The Presidential candidate for the opposition Party, National Democratic Congress popularly known as John Dramani Mahama recently selected the former Education Minister and Vice Chancellor of the University of Cape Coast,Prof.Jane Naana Opoku Agyemang as his preferred and much anticipated running mate. 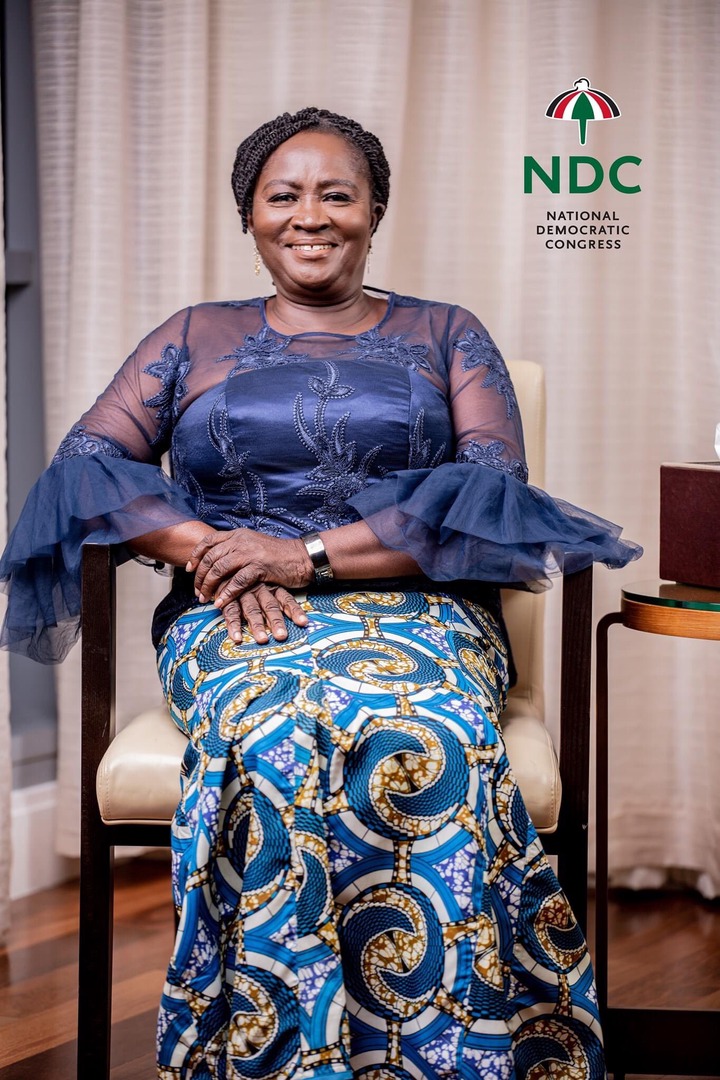 After John Dramani Mahama announced Prof.Jane Naana Opoku Agyemang as his choice of running mate, it astounded most people due to how no one thought of a woman becoming a running and Potential Vice President for the National Democratic Congress (NDC).

ALSO READ  After helping NPP to secure a win in 2016, they didn’t give me even 10 pesewas - Opambour

Prof.Jane Naana Opoku Agyemang shall be the first ever female running mate in the National Democratic Congress (NDC) and the first ever Potential Vice President in the history of Ghana.

Meanwhile, the renowed Global Senior Major Prophet popularly known as Opambour AKA the nation’s Prophet one has reacted to John Dramani Mahama’s choice of running mate, Prof Jane Naana Opoku Agyemang. Elaborating on his knowledge, appearance and spiritual background and gender, He stated that, he has heard some opposition Party members mimicking Prof.Jane Naana Opoku Agyemang after she was selected as the running mate.

According to Prophet One, Appearance (Beauty) matters but not all the time so he is urging Ghanaians to focus on the knowledge and ambition of Prof.Jane Naana Opoku Agyemang in order for her to become the Vice President of Ghana if it is the will of God. And she has accepted and loved Prof.Naana Opoku Agyemang because she resembles her mother very much especially her facial looks.

ALSO READ  Rev. Opambour Has Added His Voice To ‘Papa No’ Saga - Here Is What He Said

In conclusion, he stated that, Prof.Jane Naana Opoku Agyemang should put God first in her Presidential ambition and be very much prayerful because with God all things are possible. He stated.