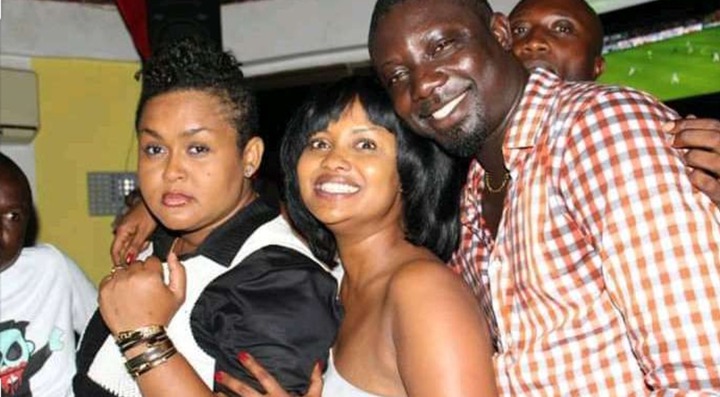 This article is to briefly elaborate on the history of the Kumawood industry and some hilarious scenes from some Actors and Actresses in their movie roles which will always be remembered as some are even social media memes now.

Kumawood is a privately owned movie and awards industry that is based in Kumasi-Ghana. It was founded by Samuel Kwabena Darko a Ghanaian Business man and Entrepreneur.

Kumawood was Incorporated as a limited liability company in 2006, fast-forward a prominent film industry emerged, eventually becoming the most significant movie roles in Ghana with a whole lot of talented Movie Stars.

The industry has been very much lucrative because of their consistency in producing and providing good quality content to their cherish movie admirers.

Many talented and now one of the richest Actresses and Actors made it through the Kumawood industry with their exceptional talents and roles they potrays in movie scenes. Some acts shall be always remembered for making our childhood and as we were growing up awesome, with the likes of, Agya Koo, Kyeiwaa, the late Bernard Nyarko, Ras Nene, Kwadwo Nkansah Lil Win, Akrobeto Maame Serwaa, Christana Awunu, Apostle John Prah, Nana Ama Mcbrown and many more. 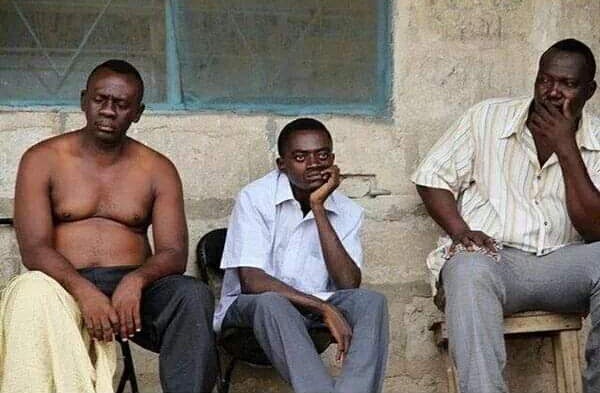 These celebrities shall always be remembered for being the main characters in movie roles with the unique and passionate drama they display. Some can be tagged as legends and veterans taking into consideration their ages.

Check out some hilarious and reminiscing scenes from popular Kumawood actors and actresses;

Edey crowned as the CEO of Stingy Men Association after giving his fans 5...

Blessed Antwi - 18th January 2021
0
Stingy men association of Ghana will be proud of Rapper Edem who reportedly dash only 5 cedis to some undisclosed number of...
Read more

Go back to him or you will die soon – Nana Agradaa warns Kuami...

Blessed Antwi - 18th January 2021
0
The COVID-19 pandemic is gradually becoming dreadful in recent times after the government was able to contain it for a meantime. Even...
Read more

Otokonor Finally React To Trolls For Wearing A Traditional Kaftan With A Nike Air...

Edey crowned as the CEO of Stingy Men Association after giving...