Between 2005 to 2013, the veteran Ghanaian and Kumawood actor widely known as Agya Koo was the most hilarious and recognized local movie Actor in those days who made some Ghanaians to fall in love with local movies. Agya Koo was among the pioneers who made the Kumasi Movie Industry the best in Ghana with likes of Kyeiwaa, Christiana Awuni, Vivian Jill Lawrence, Nana Ama Mcbrown and more.

There are some new hilarious actors who later took over from Agya Koo as they became very recognized in the year 2013 to date. 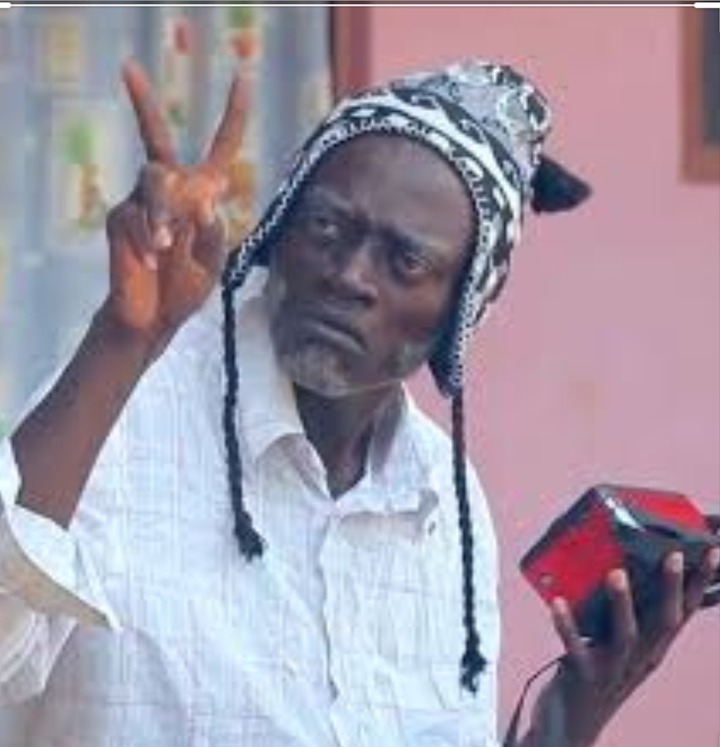 Kojo Nkansah Lil Win stepped in the movie scene at a very young age (22 years) but he saw the limelight at a very short while to his journey. Even though he was featured in some numerous movies with Agya Koo but as time goes on, he took over completely from Agya Koo due to how fresh and talented he was. But nevermind Agya Koo is best as they say experience is the best teacher. Agya Koo is a legend precisely. Kojo Nkansah Lil Win maybe looking up to Agya Koo before he mastered the game but it’s normal, a king can never rule forever.

ALSO READ  (Video)Strongman is an underground artiste, Medikal is already rich and on top - Shatta Wale

Kojo Nkansah Lil Win has been nothing but a successful actor in the Movie Industry with countless movie features due to how recognized he is, one common thing about Kojo Nkansah Lil Win and Agya Koo is, they are both into music but Agya Koo sings highlife whereas Lil Win is into Hip Pop.

ALSO READ  Beef Alert! “ I Don’t Have Time For You But Can Help Promote Your ‘Afuom’ Album” - Kweku Smoke Gives Strongman A Bitter Reply 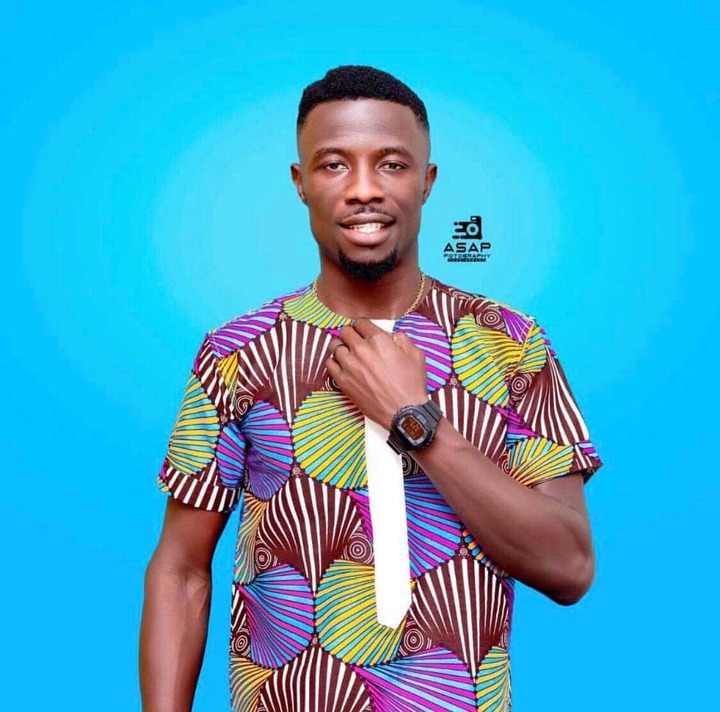 Meanwhile, popular comical and controversial actor who started starring in Movies in the same era with Kojo Nkansah Lil Win also won the heart of Many Kumawood admirers due to how he eases boredom anytime he is on set.

Kwaku Manu also has been a great successor to Agya Koo with how his passion for movie acting. He has done very in his movie career to establish himself aside the movie acting. Kwaku Manu is also into music likewise Lil Win and Agya Koo. Kwaku Manu and Kojo Nkansah Lil Win is the men of the moment. Unfortunately, the Kumawood industry has been put on suspense due to some or two temporal issues.

So Kojo Nkansah Lil Win and Kweku Manu, who has been the perfect replacement for Agya Koo?

Bullshit! We celebrities are living a fake lives but Ghanaians think we are rich – Shatta Wale confesses

The lady did nothing wrong for calling Selley Gally Barren and Ugly – Notorious...

Blessed Antwi - 28th October 2020
0
Counselor Lutterodt ,mostly called the big mouth has once again proven how wide his mouth is when it comes to spewing nonsense.
Read more

Bullshit! We celebrities are living a fake lives but Ghanaians think we are rich...

Police Storms Gbawe To Arrest 6 Men Who Kidnapped 2 ladies They Promised To...

Blessed Antwi - 28th October 2020
0
Recently, The rate of kidnapping that has been going on in Ghana is really high and it does not really matter about...
Read more

“I Pity You”: Have A Look At What This NPP Supporter Was Doing In...

Blessed Antwi - 28th October 2020
0
As it is barely 3-months to the December 7th Polls, all Political Parties in Ghana are campaigning extremely hard to get to...
Read more

The lady did nothing wrong for calling Selley Gally Barren and...

Bullshit! We celebrities are living a fake lives but Ghanaians think...