The veteran Kumawood actor-cum-Pastor popularly known as Apostle John Prah is one of the actors and pioneers in the Kumasi Movie Industry who pushed the industry to be well recognized and patronized by Ghanaians wholeheartedly. He was normally seen in movie roles as a Pastor due to how he plays such a role flawlessly because he is a Pastor in real life too. 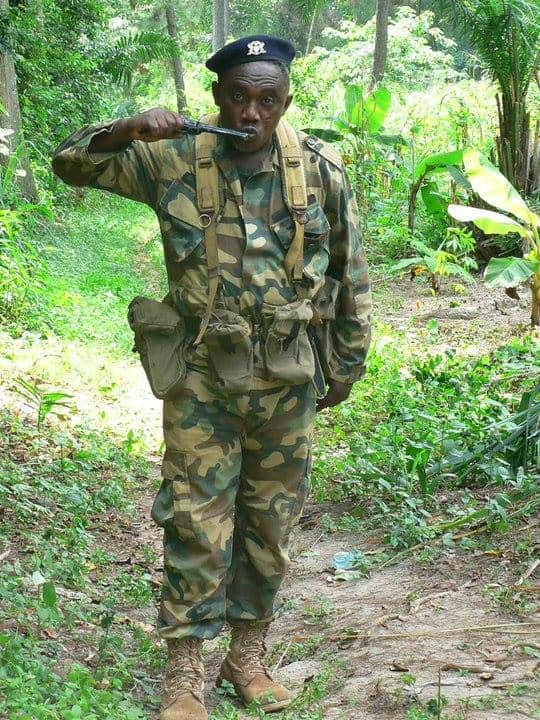 Apostle John Prah is one veteran actor who can never be forgotten with how he always stared in numerous movie scenes starting from some veterans to the new acts. John Prah is known as a Powerful man of God who has taken upon himself to win soul for Christ in Movies and off the Camera.

ALSO READ  Full video:Shatta Wale is the best artist in Ghana-Cardi B finally speaks out about her experience in Ghana

Apostle John Prah is an articulate, polite, strong and purpose driven man in his roles in Movies. He is very influencial in his movie career as to how he Preaches sermons through the movie acting.

After years of taking a break, Apostle John Prah has really transformed in his his physical appearance to look more handsome and Noble as a full-time Pastor.

Without writing much, Check out some current Photos of Apostle John Prah Below;

Blessed Antwi - 24th October 2020
0
Celebrated Ghanaian actress and entrepreneur, Martha Ankomah has shared heartwarming pictures of her son as she celebrates him on his 2nd birthday.
Read more

Man who rescued 17 people at the collapsed Church building and now employed into...

Blessed Antwi - 24th October 2020
0
The young man who rescued over seventeen people from the Akyem Batabi Church of Prosperity have hinted on something he saw when...
Read more

Finally! The Battle Is Over At Akyem-Batabi As A Total Of 24 Has Been...

Blessed Antwi - 24th October 2020
0
The Founder and Leader of the Church of Prosperity have widely been known after his Church disaster. Prophet Akoa Isaac’s Church at...
Read more

Man who rescued 17 people at the collapsed Church building and...