Growing up, there were some actors whose movie acting was exceptional and always play the same roles in movies.

This article is to reminisce in loving memory of some of these late local actors who will be tagged as legends due to how hilarious and consistent they were with their unprecedented talent. These actors started starring in roles at a very young age and didn’t even quit on their whiles they passed on.

They can never be forgotten even though after their burial, they haven’t been remembered but I am taking this opportunity as a content creator to remember Ghanaians about this legends who has been fastly forgotten even though it’s been less than a decade since their demise but indeed they died a peaceful dead corresponding to their old ages.

ALSO READ  I am a proud Bisexual - Princess Shyngle confesses

Lets discuss about these legends below; 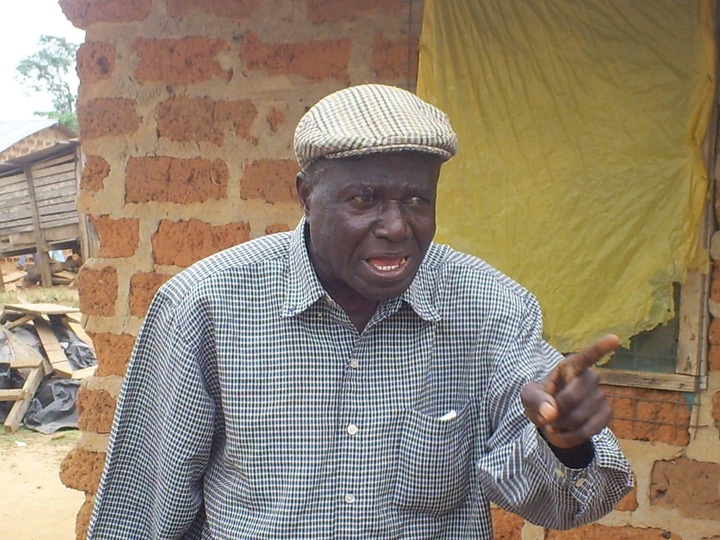 The Late Ghanaian actor who was known as Ebenezer Donkor popularly known as ‘Katawere’ died on Monday, 14 November, 2017 from an undisclosed illness. He mostly acted Akan Movies and TV series like ‘Efiewura’. He also started in Kumawood movies along seasoned personalities like Agya Koo, Akrobeto, Kyeiwaa, Kwadwo Nkansah Lil Win and a host of others.

Ebenezer Donkor is one actor who will never be forgotten with how he used to play controversial roles in his movie roles. Katawere was a role model to many upcoming movie actors with how he helped the Ghana movie industry to the Pinnacle.

One of Ghanaian finest, a veteran, a legend and a make-up artiste popularly known as Asuo Tano died on 25th February, 2019 while on admission in a Hospital in Accra.

ALSO READ  Shocking!!! Tracy Sarkcess finally reveals what made her fall in love with Sarkodie. See

Asuo Tano has featured in several drama series mostly in Kumawood movies. He normally play the role of a Fetish Priest in most of his movies who made his movie breakthrough in his major role in popular movie “Kyeiwaa” with Rose Mensah and the late Ebenezer Donkor. Indeed Asuo Tano is a legend who must be remembered always.

Veteran Ghanaian comedian who starred in some few movie roles but very popular, Samuel Kwadwo Buabeng popularly known as Bob Okala. He collapsed while performing at a program at Jackson Park, Koforidua in the Eastern Region on March 12, 2016 after which he was rushed to the Koforidua Government hospital where he died.

Bob Okala shot to prominence as a comedian in the late 90s with the weekly Key Soap Concert Party show, often emerging on the stage with a wall clock strapped to his left wrist. Bob Okala will forever be remembered as a true legend with and a pioneer of comedy in Ghana.

Watch this video below;

Bla Yaw - 4th March 2021
0
Some minutes ago, Ghcelebinfo.online picked up the heartbreaking news that Happy FM’s DJ Adviser has died. This sad news was picked up...
Read more

“I’m disappointed in Mahama for taking covid-19 vaccine as election petition is ongoing” –...

No Ghanaian Lady Would Have Married Patapaa – Sumsum Ahuofe

Therealone Kay - 4th March 2021
0
Ghanaian actor Sumsum Ahofe dua has disclosed that no Ghanaian lady born of a woman would have gotten married to the Swedru...
Read more

Vim Lady Shares Message She Got From Akufo-Addo’s Nephew Over Domelovo’s Nationality To NPP...

Sammy Gyamfi not happy with Bagbin, Muntaka and Haruna; blast them...