The popular Prophet and most Reverend Owusu Bempah has been involved in various controversies in Ghana as he is known as one loyal Pastor for the New Patriotic Party (NPP) who helps the Party in terms of spiritual intervention as a Pastor. 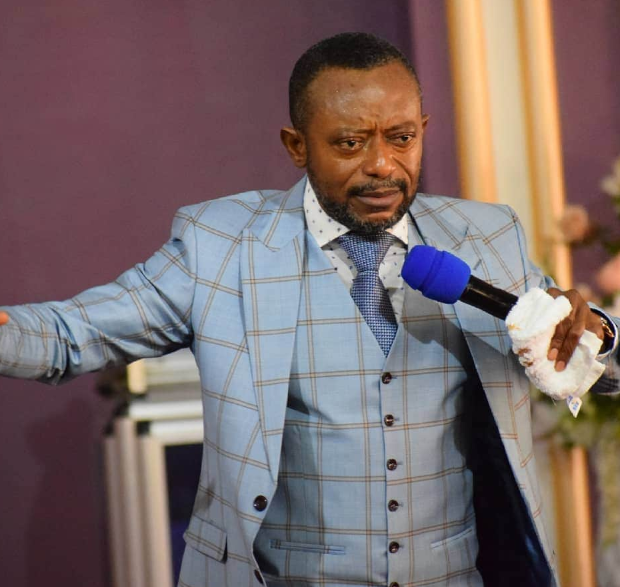 He has been one of the trusted local Pastors by many People due to how he carry’s himself with so much respect and manifested prophecies. He is more into Political matters so usually his prophecies is based in Politics whether being it a doom Prophecy or a Blessed prophecy.

Rev. Owusu Bempah has been very much controversial and lively in his Pastoral occupation and his sermons too are really inspiring and transforming.

Although, when a colleague Pastor or Politician descend on him negatively he will never let it slight but rather spark the controversy to make it a beef due to how outspoken and courageous he has been.

Meanwhile, a call audio record between a popular Pastor known as Osofo Appiah and Owusu Bempah with his junior Pastors sighted on GH page TV and Ghana update whereby Owusu Bempah was exchanging words aggressively with this Pastor which obviously tells how provoked both of them was.

According to Osofo Appiah, Owusu Bempah and his Junior Pastors are coward that’s they haven’t been able to harm him since they started threatening him for long. From the look of things, they are having personal issues for a while now which has not been publicise.

In the call audio, Rev. Owusu Bempah was seemed to be very angry and threatened to get rid of the Pastor by shooting him in less than 6-months if he dares him but still the Pastor was very pompous with no fears whilst mimicking Owusu Bempah. 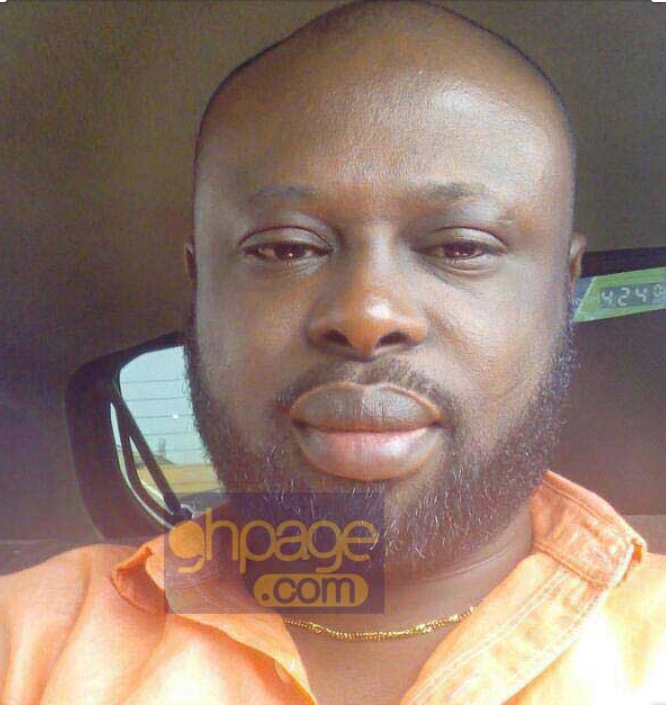 It seems Osofo Appiah has betrayed Owusu Bempah in personal related issues but their feud hasn’t been very trendy but after this audio leak on various YouTube channels this morning, it has alerted Ghanaians about what’s going on.

Kabutey At It Again! Spotted In A Smoking Pose As He Jams To ‘Old School’ Tunes

Bla Yaw - 2nd March 2021
0
It’s quite unfortunate our celebs with look up to as our role models always misleading us in one way or the other....
Read more

Kabutey At It Again! Spotted In A Smoking Pose As He Jams To ‘Old...

Bla Yaw - 2nd March 2021
0
Hip hop rapper Sarkodie has been spotted in a smoking pose once again after denying smoking. The rapper has...
Read more

“I can’t kill my mom for money” – Sakawa boy cries out while running...

Bla Yaw - 2nd March 2021
0
Renowned and Former Blackstar and Chelsea midfielder, Michael Essien has land himself in trouble as Ghanaians on social media are not happy...
Read more

Kabutey At It Again! Spotted In A Smoking Pose As He...

Ghanaians unfollows Michael Essien on Instagram for throwing his support to...