The Shatta Movement President, Charles Nii Armah Mensah widely known as Shatta Wale has putting Ghana on the map after one of the World most recognized Female Musician popularly known as Beyounce featured him on The Lion King Album with the her song titled Already. 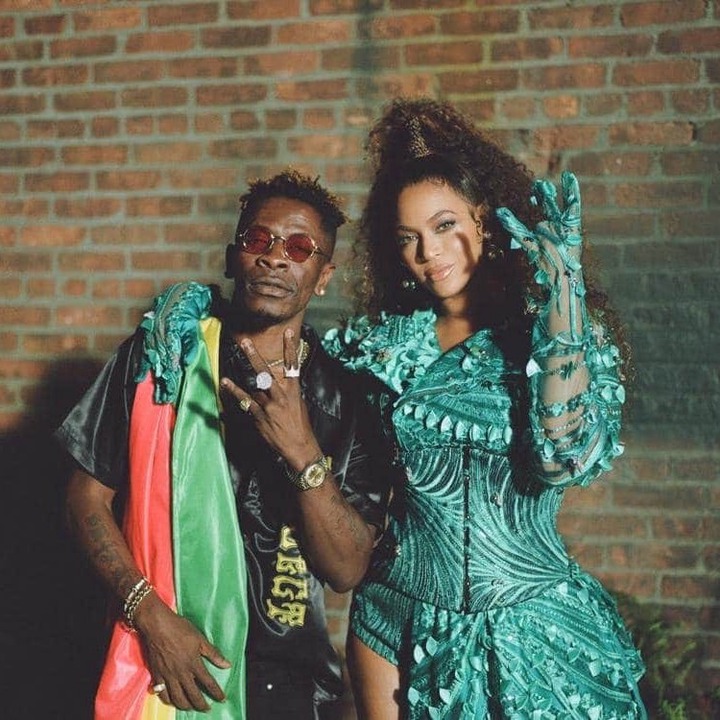 The song didn’t get much recognition and praise but after the video dropped, Shatta Wale has been the most discussed Artiste in Ghana with the record he has set after such a World greatest musician featured him with a video.

ALSO READ  Eddie Nartey opens up on the disaster that happened when his ex girlfriend caught him cheating.

The Music video dropped on the 31st of July,2020. which has changed Shatta Wale’s destiny which he could build on to get a big time International recognition.

Some prominent leaders in the country with the likes of Kojo Oppong Nkrumah and Prof. Jane Naana Opoku Agyemang has commended Charles Nii Armah Mensah after putting Ghana on the map with his unprecedented talent and record.

Meanwhile, The President of the Republic of Ghana, H.E Nana Addo Dankwa Akufo-Addo has surprisingly congratulated Shatta Wale on Twitter with his legendary record in the Ghana Music Industry and pushing the agenda to the Pinnacle.

He posted;” @shattawalegh, you do all!!”

Ghanaians on Twitter has reacted to President Akufo-Addo’s commendation to the SM boss. Check out some reactions below; 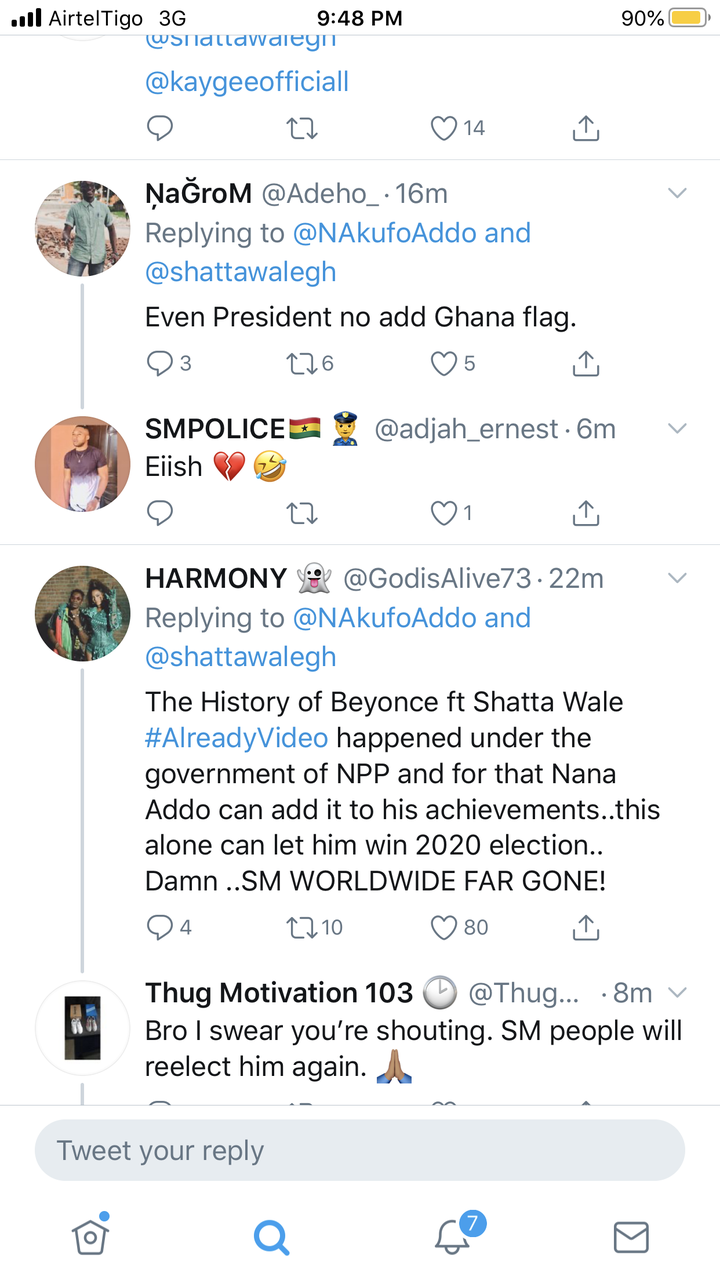 Watch this video below;

Bla Yaw - 6th March 2021
0
Today 6th March, happens to be Ghana’s Independent day and Ghanaians are celebrating this special day of ours in a grand style...
Read more