Today, after the sad but glorious demise after the late veteran actor known as Frimpong Manso aka Osofo was reported death by Clement Bonney aka Mr. Beautiful on OKAY FM.

Osofo Dadzie was one prominent and famous actor who was one of the top notch actors with the discovering of concert party in Ghana. He derived the name Osofo Dadzie from Osofo Dadzie TV series which was being shown on GTV the first Television broadcasting Network in Ghana.

He played the role as a father and a Pastor to the main Character popularly known as Super OD. May their soul Rest In Peace.

Meanwhile, after the news of the demise of Osofo Dadzie was out, most news Portals confused readers with the Photo of the late S.K Oppong and Osofo Dadzie which caused some controversies online.

S.K Oppong was the leader of the Osofo Dadzie group which thrilled television viewers in the 1970s with their drama series. He died at Korle-Bu teaching hospital on December 3 2001 after falling ill.

ALSO READ  Mr Eazi reveals why he doesn't have a car

SK Oppong died at age 60. He is the first person who died among the Osofo Dadzie group as Super OD also passed on, on the 13 of February, 2018.

Please let’s all not be confused with the Photos of Osofo Dadzie and SK Oppong See the difference below; 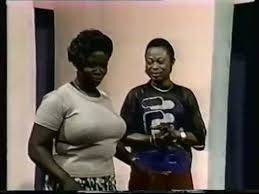 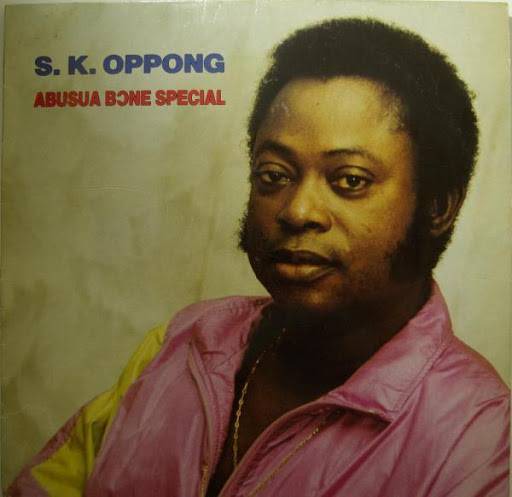 If Ghanaians don’t see me as the true messiah, the country will never see progress – Popular Prophet insists

UTV cancels Bull Dog’s contract, A Plus replaces him on the United Showbiz program

NPP MPs Jubilate As Speaker Of Parliament, Alban Bagbin, Declares Them As Majority Party In Parliament

If Ghanaians don’t see me as the true messiah, the country will never see...

Blessed Antwi - 15th January 2021
0
The Founder and Leader of Asomdwee Ntonton Nkabom Som, Nyame Somafo Yaw has uncovered the main reason behind why Ghana is as...
Read more

Blessed Antwi - 15th January 2021
0
Although this election has favored the New Patriotic Party (NPP) much their Party rival, The National Democratic Congress (NDC) after the Flag...
Read more

Seize the jubilation, I never said that NPP is the majority in Parliament –...

UTV cancels Bull Dog’s contract, A Plus replaces him on the United Showbiz program

No NDC Flag Bearer has passed 51% votes except Rawlings –...

If Ghanaians don’t see me as the true messiah, the country...

Let’s forget about Mike Ocquaye and the lost seats – Pius...