The Angel Broadcasting Network (ABN) has won many hearts and audience after top notch Journalists and Presenters resigned from where they worked to join the ABN.

With the likes of Kofi Adoma Nwanwani, Nana Yaa Brefo, Captain Smart and Kojo Dickson were all part of the personalities who joined the ABN this year. 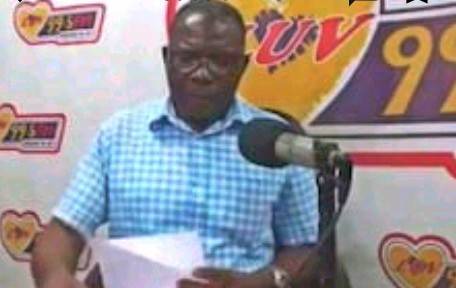 He was reported death in the early hours of Sunday at the Komfo Anokye Teaching Hospital (KATH) following a mild illness which turned out to be severe leading to his death.

They expressed how calm,kind and generous he was in the Multimedia Group as they tagged him as one loyal worker for the Multimedia after being the long serving news staff without moving on.

Saeed Ali Yaqub has already been buried due to rites of Islam.

May his soul rest in perfect peace.