The popular Kumawood actress widely known for her comical roles, Matilda Asare has been off the movie scene for a while now since the Kumawood industry was out suspense based on management issues. 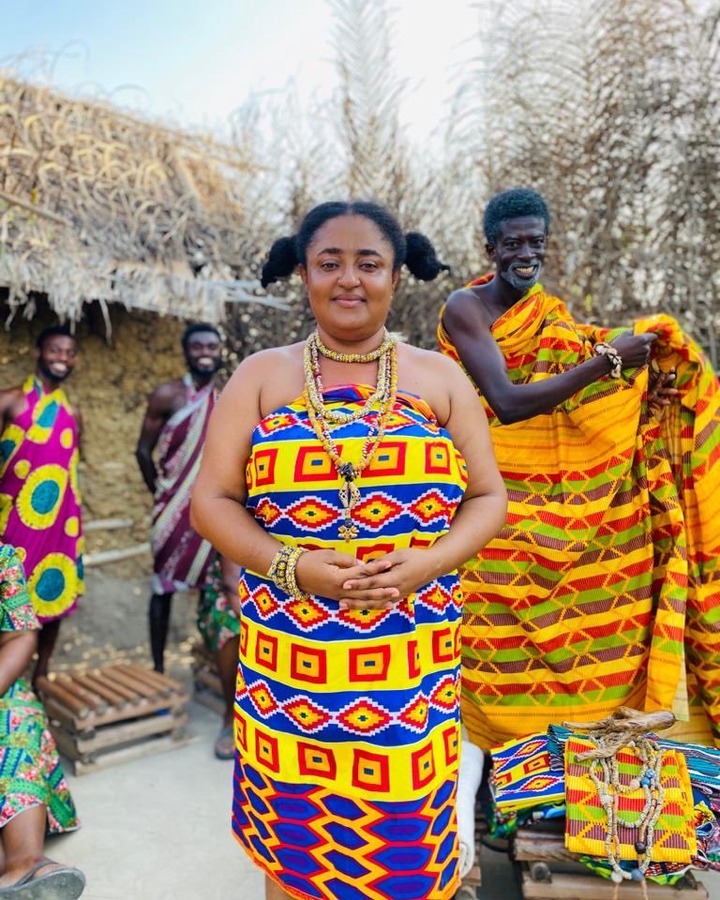 Matilda Asare is among the pioneers who pushed the Kumasi Movie Industry to the pinnacle without a doubt. She got married in 2014 to Mr Sarfo; the CEO of Peace and Love Movie Production.

Actress Matilda Asare started her acting career in 2007 and won the best Actress comedy award in the 2013 Kumawood and the Akoben Movie Awards (KAM awards). Following her in a movie titled Ghana Police.

Matilda Asare is undoubtedly one of the prettiest actress not only in the Kumawood industry alone but widely in Ghana Movie Industries.

She is a die hard supporter for the New Patriotic Party (NPP) since the 2012 Elections to 2016 Elections with the help of her fame to win the hearts of Ghanaians.

Jordan Akufo-Addo Asare is one of the handsome son of celebrities in Ghana.

See his Photos below;

Bla Yaw - 21st September 2020
0
We, in Ghana, have certainly come a long way, and have made significant progress in combating the disease. The angst, fear and...
Read more

17 year-old Girl Who Was Declared Missing Later Found In A Hotel With Two...

Bla Yaw - 21st September 2020
0
A Nigerian lady has taken to social media to share with the internet community how a 17-year-old girl identified as Nancy who...
Read more

Yvonne Nelson angrily replies a fan who told her to marry because she’s getting...

Bla Yaw - 21st September 2020
0
34-year-old Ghanaian actress, Yvonne Nelson has been told by a fan to get married because age is no longer her friend.
Read more

Mahama Begs Akufo Addo To Show Him Just One SHS He...

17 year-old Girl Who Was Declared Missing Later Found In A...