Popular veteran Kumawood actor and independent candidate member of Parliament aspirant for the Manso Nkwanta Constituency, Michael Afrane is one of the greatest pioneers in the Akan movie, Kumawood precisely. 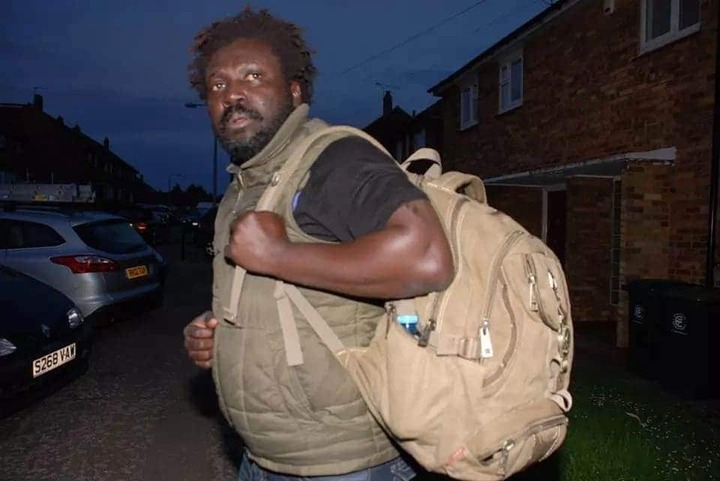 Michael Afrane started acting over a decade now but have been off the movie scenes for over 3-years now.

Michael Afrane is now a strong NDC supporter who is willing to push the party to the pinnacle with the help of his fame he got from movie acting.

Meanwhile, he showed up on an interview to talk more about his diversion from movie acting to the Political area as he descended on Him. Kennedy Agyapong, the MP for Assin Central Constituency.

According to Michael Afrane, most Ghanaians think that Kennedy Agyapong always speaks the truth when he is On The Seat show but that isn’t true. He is outspoken but that doesn’t mean he speaks the truth always because some are just propagandas.

Michael Afrane then dared Kennedy Agyapong to bring out the suppose video if he thinks he always speaks the truth to the masses whenever he is on air. If Kennedy Agyapong is able to do just this, then I will start to believe him. He stated.

Will Kennedy Agyapong prove him wrong over his suppose leak? Time will tell.

Fire to fire! This is what Captain Smart did to Dr.UN after meeting him...

Blessed Antwi - 19th September 2020
0
Recently, the story that trended on Twitter for a whole week was about the notorious likely fraudster widely known as Dr. Kwame...
Read more

God bless her: This is how the 60-years old woman BECE...