As the saying goes : Your worst enemy could be you best friend and your best friend, your worst enemy. However Your best friend is your biggest enemy because he knows your secret. Do you believe in this? Should Incase you do not believe that, I suggest you use Akuapim poloo’s situation has an example.

Apparently Akuapim Poloo is trending number one on Twitter Ghana and all the social media platforms; Facebook, Instagram, following a bedroom video shard on social media.

After the video of her n@ked found it way on the internet, Ghanaians were really disappointed and were of the view that the video was after an engagement between Akuapim Poloo and her supposed lover and he decided to leak it after maybe a broke up.

ALSO READ  Shameless Akuapem Poloo Comforts Herself As She Trends No.1 On Twitter Ghana After Her S£x Video Hit The Internet

However, the victim herself have react to the video and Ghanaians who were insulting her here and there are now sympathizing with her after she explains out the video was captured and how it got to Social Media.

According to the Actress, the video was recorded without her notice last year November in her old apartment after a best friend she has cut friendship with visited her.

She reveal they were to close to the extent of her sometimes pending the night at her[Akuapim Poloo] place. But that very day, they made their usual tiktok videos and decided to take her bath because a customer was heading towards her place to perches her product. After she has gone n@ked to take her bath, the customer called so she has to attend to him/her to direct him to her place so, her then friend had the chance to take her bath first before her[Poloo] and she used that moment to take the video and has now shared it to disgrace her because they are not friends anymore.

Watch Akuapim Poloo explain and some reactions from Ghanaians.. 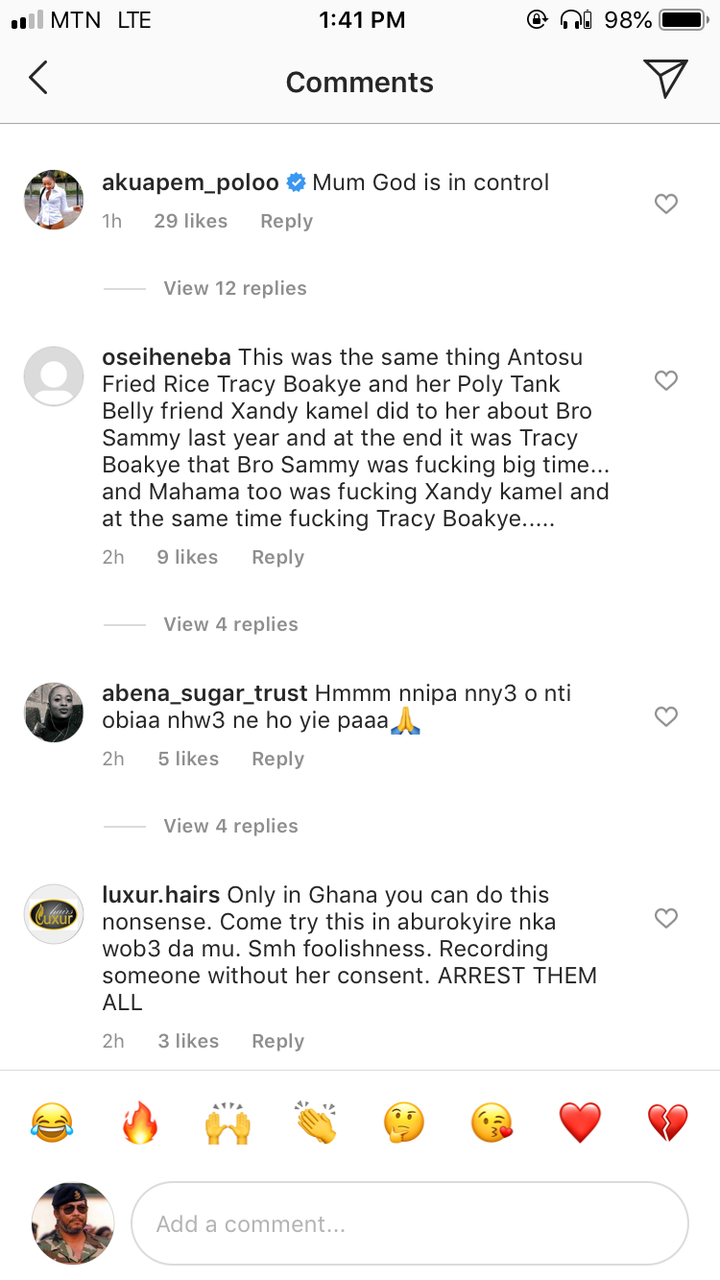 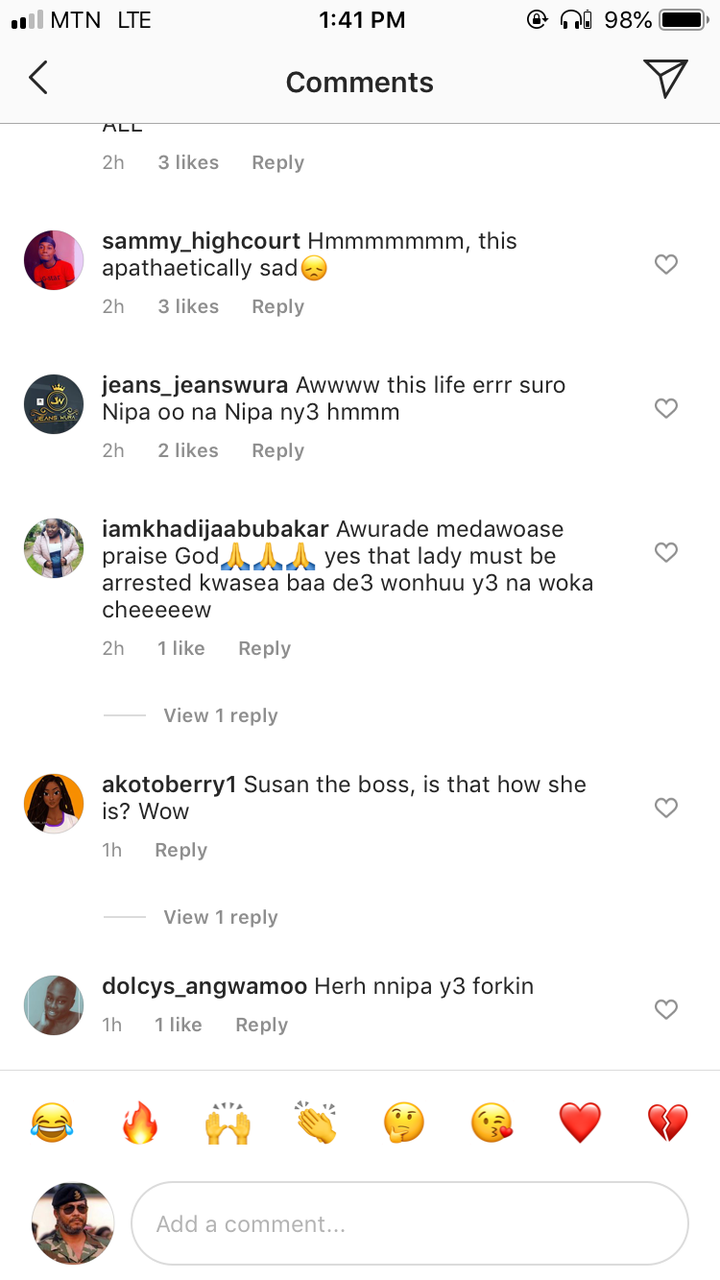 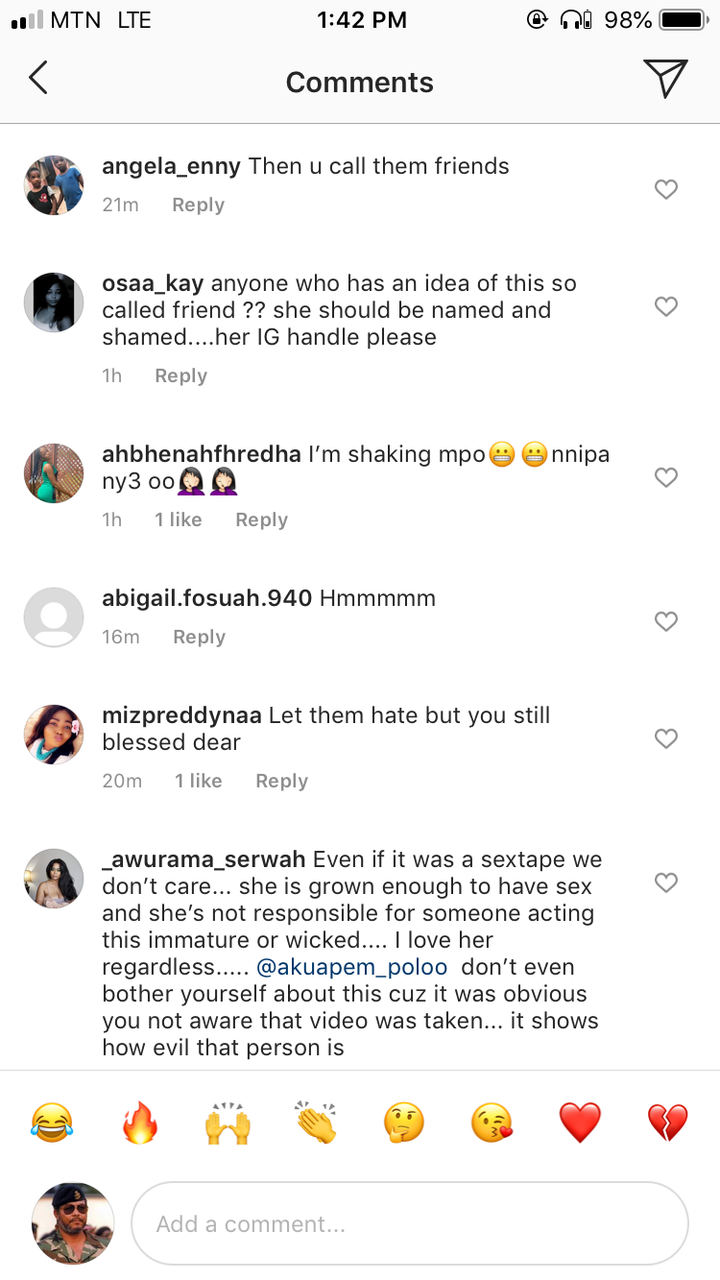 Akufo- Addo can shut down internet on election day- Mahama

After Prophesying The Defeat Of NPP, Prophet Tawiah Makes A U-Turn In Just 15...

Blessed Antwi - 22nd November 2020
0
The Founder and Leader of the Church Of Rabbi popularly known as Prophet Kwabena Tawiah lately has been very much controversial and...
Read more

15 Days To Election: See How Nana Addo’s Hometown People Welcomed Him With An...

Blessed Antwi - 22nd November 2020
0
As it is left with only 2-weeks (15days) to the much Anticipated General Elections, Party members and Flag bearers have been very...
Read more

“God Have Mercy”: How The NDC Supporters Who Died In An Accident Were Loaded...

Blessed Antwi - 22nd November 2020
0
This year has been undoubtedly one of the cruel years for over a decade now after the outbreak of the pandemic and...
Read more

Rawlings will not be buried until we win – Upper East...

I am not foolish enough to support the NDC – Prince...

After Prophesying The Defeat Of NPP, Prophet Tawiah Makes A U-Turn...