This 2020 year has been undoubtedly one of the bad era in a decade now From the countless fatalities from that has been recorded from all aspect of causes the demise of others. 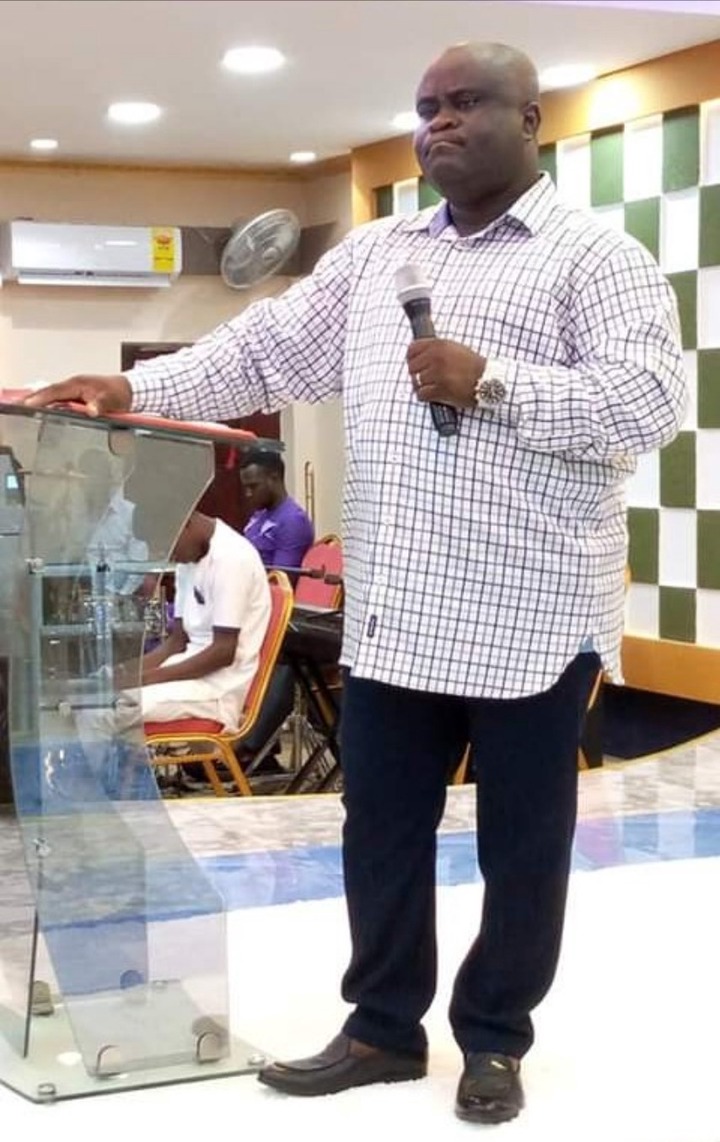 The Founder and Leader of the Church of Prosperity popularly known for his Prophetic and Miraculous Powers, Prophet Nakoa Isaac’s Church at Akyem-Batabi yesterday collapsed whiles Church Service was in progress.

The 4-storey building collapsed this yesterday around 2 PM. According to the Close sources, over the rescue team has not been able to retrieved all the suffocating congregants from the collapsed building but the 8 that has been retrieved have already passed on.

ALSO READ  Beef boiling!!I am the second President of Ghana and more Popular than Shatta Wale, he is my small boy

It was said that, the uncompleted building is one of the largest Church buildings in West Africa which Prophet Nakoa Isaac started to build for over 25-years now and haven’t yet completed due to its huge capacity but unfortunately, all his investment came to nothing as the church collapsed.

With an interaction with one Church member survivor, he stated that the members of the Church of Prosperity at the Akyem-Batabi branch gathered to fast and pray because their Leader, Prophet Nakoa Isaac has been very ill for a while now and has even be admitted at the Hospital. So their gathering was just to pray and fast for three days for their father in the lord to get well soon.

It’s really heartbreaking for Prophet Nakoa Isaac to be facing two problems at the moment, his sickness and the disaster that occurred at his branch at Akyem-Batabi but we must all remember him in prayers for him to overcome these.