Gone are the days whereby the Kumawood industry was the most recognised movie industry in Ghana in which the Miracle Movie Production was derived from by Mr. Samuel Nyamekye the CEO Of the Miracle Film production.

Kumawood industry has been on suspense for now hoping to bounce back to its glorious days. 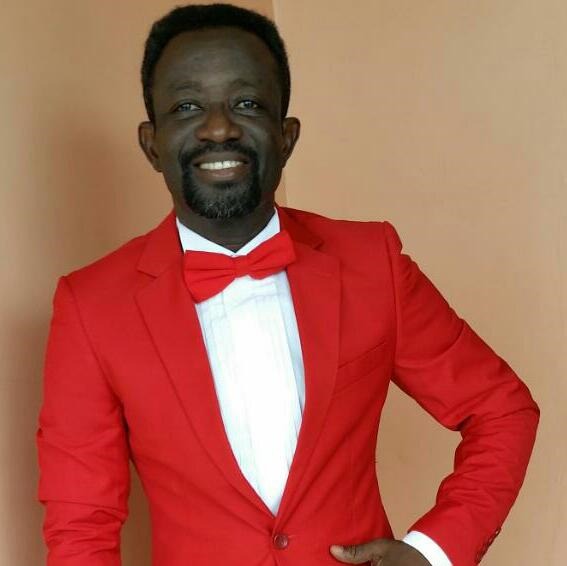 Kumawood is a privately owned movie and awards industry that is based in Kumasi-Ghana. It was founded by Samuel Nyamekye a Ghanaian Business man and Entrepreneur.

The industry has been very much lucrative because of their consistency in producing and providing good quality content to their cherish movie admirers.

Many talented and now one of the wealthiest Actresses and Actors made it through the Kumawood industry with their exceptional talents and roles they portrayed in movie scenes.

Meanwhile, Mr. Samuel Nyamekye’s father passed on for about two months ago as his final burial rite was held at Ashanti Bekwai.

Mr. Samuel Nyamekye is a highly respected movie producer who is behind the fame of Nana Ama Mcbrown, Kojo Nkansah Lil Win, Emelia Brobbey, Bill Asamoah and many more.

These Actors and Actresses tried their possible best to join Samuel Nyamekye to mourn together with him at his father’s funeral. They showed up in their numbers to show appreciation to their CEO.

Gospel Musician, Ernest Opoku ‘Chopped’ Me More Than Once – NAYAS Descends Once Again

Blessed Antwi - 22nd November 2020
0
Award-winning gospel music sensation Ernest Opoku has revealed what actually happened between himself and actress Nayas as it dominated all over the media space.
Read more

Have A Look At Chairman Wontumi’s Beautiful Wife, Michele Antwi Who Is Part Of...

Blessed Antwi - 22nd November 2020
0
The Ashanti Regional Chairman for the New Patriotic Party (NPP), Antwi Bosiako aka Chairman Wontumi has been undoubtedly one of the influential...
Read more

Blessed Antwi - 22nd November 2020
0
The late Founder of the National Democratic Congress (NDC) and the 1st President under the 4th republic in the history of Ghana,...
Read more

Who is Ola Michael, He’s useless in the media space – South African Presenter...

I am the best Sports Journalist in Ghana – Akrobeto brags after his fame...

Gospel Musician, Ernest Opoku ‘Chopped’ Me More Than Once – NAYAS...

Have A Look At Chairman Wontumi’s Beautiful Wife, Michele Antwi Who...