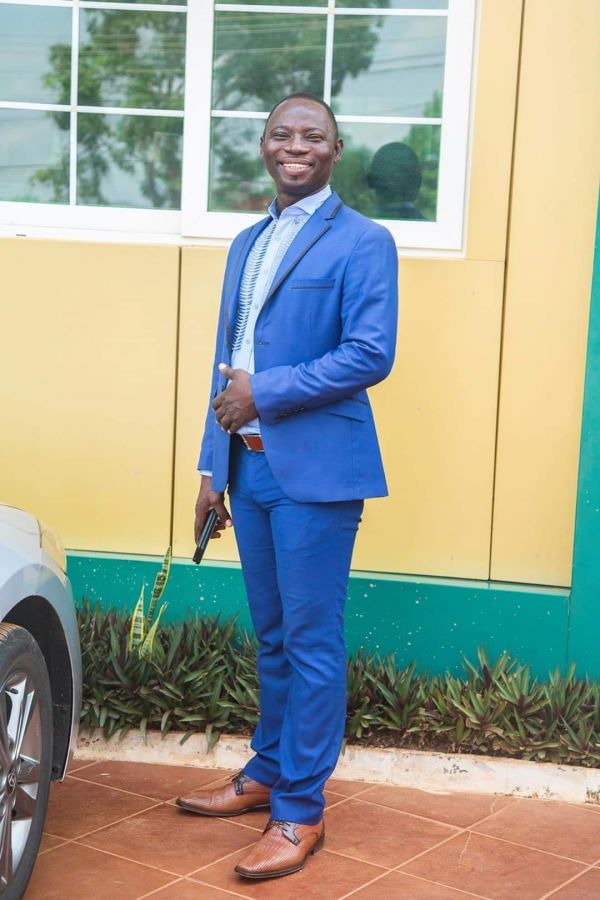 ALSO READ  Ahuofe Patri Is One In A Million! Set The Net Ablaze With Charming Photos; Fans Can’t Keep Calm

Way back in 2017, he released an testimonial video on his YouTube channel that he fell prey to a chronic illness and was bedridden for over 2-years. The unfolded illness according to him before his demise revealed that, it weakened his cells and immune system.

Sampson Annor was reported dead on the 16th of July. His final burial was held at his residence at Taifa Bokinah, T-Junction in Accra.

It was full of sadness and grievances due to how Sampson Annor won many hearts with his solemn voice and life changing music. His departure was a glorious one and a home call to his maker in heaven for his good exemplary life he portrayed on earth. May his soul rest in perfect.

Prophet Kofi Oduro was the clergy of the funeral ceremony who delivered a very motivational and consoling sermon to mourners.

Check out some Photos of his Funeral rite below;

See 2016 Predictions Of Benjamin Emmanuel Ephson That Speaks A Lot About His New...

Bla Yaw - 25th November 2020
0
In every general elections in Ghana, partisan politics remain one of the issues Ghana always face. In as much as many do...
Read more

Few Days To Elections, Benjamin Emmanuel Ephson Drops His Prediction. Do You Think It...

Bla Yaw - 25th November 2020
0
Are you ready to exercise your franchise as a responsible citizen of out mother land Ghana? We are barely left with less...
Read more

‘Remember Me’ Poster Of Tracey Boakye Pops Up – Ghanaians React

Bla Yaw - 25th November 2020
0
Who is even behind this ‘Remember Me’ poster of Tracey Boakye? 🤔 Ghanaians have less than two week to...
Read more

See 2016 Predictions Of Benjamin Emmanuel Ephson That Speaks A Lot...

I Once Offered Bullet Free ‘Atopa’ But He Refused – Rufftown...