The much anticipated 2020 Election is finally getting closer and closer which has made various Political Parties in Ghana to be prepare hard and be optimistic ahead of the Election with their campaign messages and Promises.

The New Patriotic Party (NPP) and the National Democratic Congress (NDC) is known as the Political Parties whose probability of winning the Election is guaranteed with their outstanding support from Ghanaians.

President Nana Addo Dankwa Akufo-Addo is hoping to retain his seat for four more years after being elected into government in 2016, undoubtedly he had done extremely well in his first term but it’s up to the masses to decide whether to reelect him.

John Dramami Mahama is also endeavouring to come back into Power after he was voted out in his one term in 2016. He has campaign really hard to influence the people of Ghana with his Campaign Message in recent times.

Meanwhile, when it is Election year, renowned men of God in Ghana share their views based on Prophecies on the misfortunes and fortunes regarding the Election. 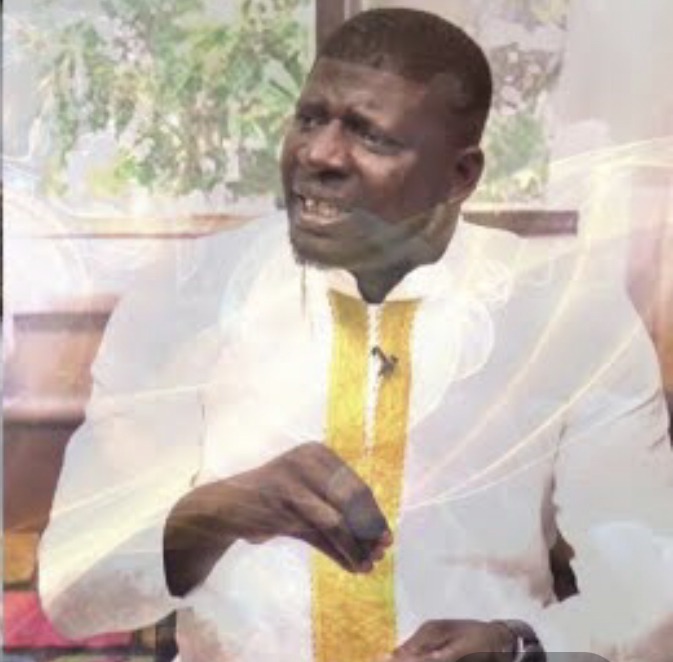 The Founder and Leader for the Glory House Ministry International widely known for his Prophetic Powers, Prophet Paul Tabri showed up on an interview to send a message to the Flag bearer for the National Democratic Congress (NDC), John Dramami Mahama what he must do in order to win the Election.

ALSO READ  Natives of Akyem to stage a demonstration against Mahama for tagging some members of the gov’t as ‘Akyem Sakawa Boys.’

According to Prophet Paul Tabri, NDC will never come back to Power unless John Dramami Mahama and Asiedu Nketiah go and interact with Jerry John Rawlings for his blessings and seek for forgiveness if they have offended him.

Speaking, he revealed that, Rawlings is no more into NDC like before regardless of being the Founder due to how they have neglected him.

“Rawlings have a spirit that can back the Party to come out victorious with his blessings so John Dramami Mahama and Asiedu Nketiah should go and interact with him before December 1st” He added.

Into conclusion, he urged the NDC to ask for Rawlings support in order to be have a good run in the upcoming election.

A Critical Look At Rawlings Children From The Elderly To The Youngest. Zanetor, Yaa, Amina & Kimathi

Shatta Wale was nearly lynched at Krofrom, he ran and left his Bodyguards –...

Blessed Antwi - 21st November 2020
0
There has been several reports suggesting that Dancehall artiste Shatta Wale was attacked during his last visit to the garden city few days ago.
Read more

Blessed Antwi - 21st November 2020
0
Kennedy Osei, the son of Kwame Despite has finally spoken for the first time after the delivery of his twin girls.
Read more

Blessed Antwi - 21st November 2020
0
A new video, which is currently going viral, has shown a young man pushing a wheelbarrow on a major road and even...
Read more

Another NPP MP Sacked With Brooms By Angry Residents After He Went To Campaign...

Shatta Wale was nearly lynched at Krofrom, he ran and left...

Video of a man jointing traffic with his wheelbarrow at Spintex...