The late veteran Highlife Musician known as Kofi Boakye Yiadom was finally buried on the 7th of November, 2020 just this Saturday after suffering from a heart attack whiles performing performing on a concert he was billed on.

Kofi Boakye Yiadom died on the 2nd of February 2020 in the new year. He was pronounced dead upon his arrival at the hospital.

His funeral would have been held more earlier than this but due to Coronavirus pandemic, it was postponed and rescheduled to 7th of November with 10-months duration since his demise.

ALSO READ  Same Spirit: Have A Look At The Difference Between Kofi B's Step Father And His Biological Father 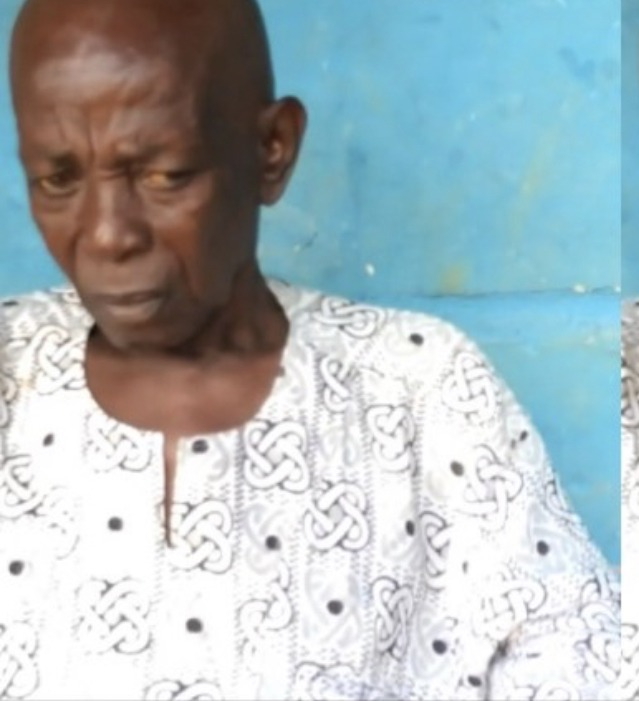 Meanwhile, news has been going viral that Kofi Boakye Yiadom biological father who has been assumed death over 35-years now after a clash between Ghana and Cotê D’voire between fans which saw several fatalities.

Kofi B’s biological father who is known as Kwabena Krah Boakye was understood to have died in the Cote D’Ivoire mysteriously was brought home by an old lady who went missing after a short while after returning Krah Boakye.

It was believed that, the family members of Kofi B speculated that he was brought back home by the Ghost of Kofi in that old lady’s image.

Meanwhile, the family members and love ones of Kofi in Agogo have visited his graveyard to mourn and pay their tribute to Kofi B after his burial and his biological father’s return.

ALSO READ  “Rest In Peace”: Have A Look At Kofi B’s Expensive Graveyard That Got People Talking

Have a glimpse look at their visit to Kofi B’s resting place;

Here’s How Nadia Buari’s Daughters Carefully Wished Her A Happy Birthday Without Showing Their...

Bla Yaw - 21st November 2020
0
It’s her birthday! and she’s having a good time since God has added a year to her age! Not everyone has had...
Read more

Nana Agradaa And Opambour Should Give Us A Break; 88-year-old Grandma Joins The Beef.

Glorifying illiteracy, Akrobeto Is Destroying The Intellectual Fibre Of The Nation – Social Media...