The late Founder of the National Democratic Congress (NDC) and the first Ghana President of the 4th republic, Flight Lieutenant Jerry John Rawlings was pronounced dead on the 12th of November, 2020 at the Korle Bu Teaching Hospital after suffering from a short illness.

Jerry John Rawlings prematurely demise has come as one of the big blow to ever strike Ghana with how it happened unexpectedly after he showed up at his mother’s final funeral in a good posture with no signs of being or getting ill.

JJ Rawlings died at the age of 73.

Meanwhile, JJ Rawlings has been kinda private with his family life and is not the type who usually flaunts his personal life to the Public despite being a Public figure.

ALSO READ  40-Years After Rawlings Flew A Plane Under The Adomi Bridge, See What Is Happening To The Plane Now 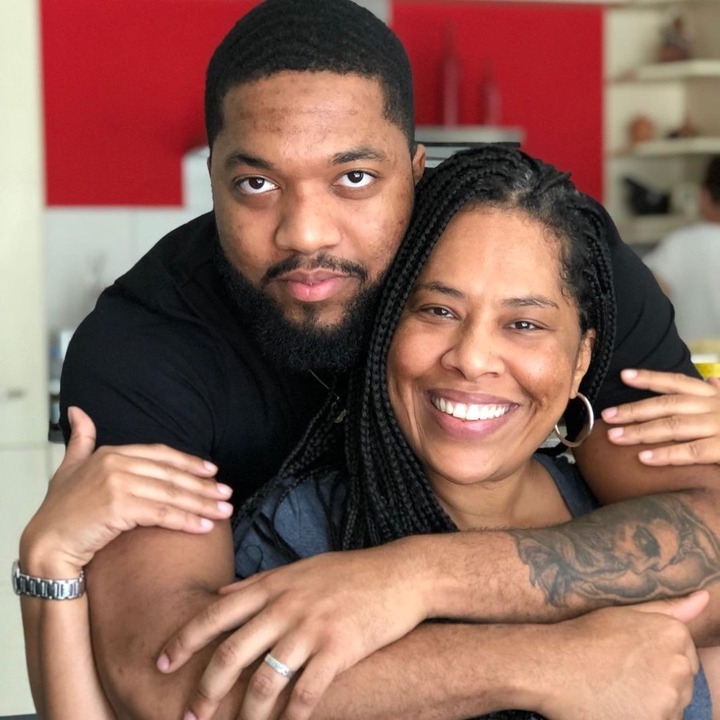 After his demise, some unfolded secrets of his life seems to be unfolding by itself but just a mere thing. The next day after his demise, a Swiss-Ivorian woman by the name, Nathalie Yamb surfaced online who has been identified as Rawlings baby Mama whom they produced a son who is even a full man now.

Nathalie Yamb who is 51-years of age son with JJ Rawlings is known as Malik Rawlings. He was born on June 4, 1999 and is 21 years of age.

Majority of the masses thought JJ Rawlings had only one son who was born and raised by Nana Konadu, Kimathi Rawlings. It is now clear that Jerry John Rawlings is having two men behind his back and three females. 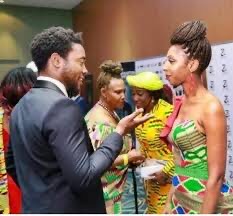 He had his tertiary education at Aston University in Birmingham, England where he had his Bachelor degree in Science.

Malik Rawlings is currently at Switzerland with his mother, Natalie Yamb. Hope you have getting the picture clear over Rawlings’s sons.

Have a look at their picture below; Kimathi on the left and Malik on the right.

Rawlings son, Kimathi Rawlings is the most useless son I’ve ever come across – Lawyer Maurice Ampaw pushes him to succeed his father

I Told You So, He Is A Wounded Lion: Kennedy Agyapong Sadly Reacts To Martin Amidu’s Resignation

“Photo Of The Day”: 90s Photo Of JJ Rawlings And ‘Alleged’ Asiedu Nketiah Will Make Your Day

Rawlings son, Kimathi Rawlings is the most useless son I’ve ever come across –...

Blessed Antwi - 17th November 2020
0
Controversial Ghanaian Lawyer, Maurice Ampaw  is the latest to wade into the sad demise of the former president Jerry John Rawlings and by...
Read more

I Told You So, He Is A Wounded Lion: Kennedy Agyapong Sadly Reacts To...

Blessed Antwi - 17th November 2020
0
The defected National Democratic Congress (NDC) who got appointed by the New Patriotic Party Government and the President of Ghana to be...
Read more

“Photo Of The Day”: 90s Photo Of JJ Rawlings And ‘Alleged’ Asiedu Nketiah Will...

Rawlings son, Kimathi Rawlings is the most useless son I’ve ever...

I Told You So, He Is A Wounded Lion: Kennedy Agyapong...