The President of the Republic of Ghana and The Flag Bearer of the New Patriotic Party (NPP), His Excellency Nana Addo Dankwa Akufo-Addo has been very much busy and campaigning tirelessly in this latter days of the much awaited 2020 7th December Election. 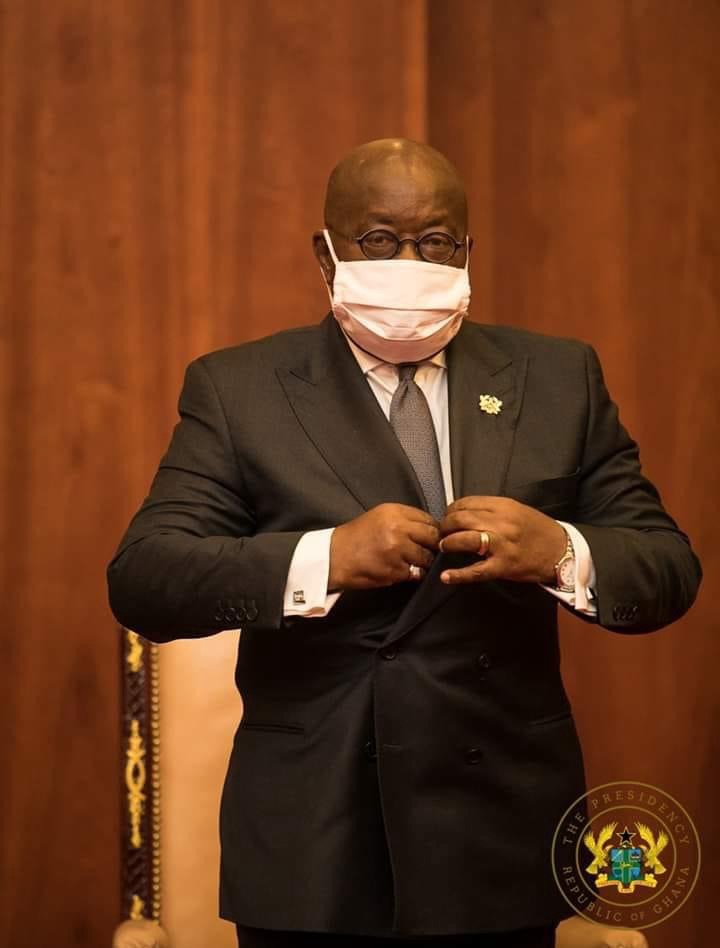 Not only President Akufo-Addo is on the same mission but other Political aspirants are also campaigning with all efforts to win the heart and votes of voters ahead of the 7th December Polls even though the Special voting has already taken place.

Presidential candidates has been campaigning across all regions from constituencies to another spreading their campaign messages and promises. President Akufo-Addo for the past two days has been on a tour at the Ashanti Region of Ghana.

Today being 2nd December,2020, President Akufo-Addo will be ending his tour at the Ashanti Region today.

For the past decades now, the Ashanti Region of Ghana has been recognized as the New Patriotic Party’s stronghold. President Akufo-Addo and the New Patriotic Party members as a whole has gained the trust of the natives of the Asanteman even though there are some supporters who supports other opposition parties as well.

All the supporters of the New Patriotic Party (NPP) at the Ashanti Region will have no choice than to hope for the best for President Nana Addo Dankwa Akufo-Addo and vote for him massively in order to help him secure his second term dream.

President Akufo-Addo’s last tour at the Ashanti Region has finally ended today and for the time being to the 2020 Election. He ended his campaign at Ash Town. He will be embarking on his last tour tomorrow in another region.

Checkout Stonebwoy Reply To A Fan Who Begged Him To Help Him Pay His...

Bla Yaw - 20th January 2021
0
Stonebwoy gave a response to a fan who pleaded with him to help him pay his final year school fees.
Read more

You can’t sacrifice justice in the name of ‘we’re in a hurry’ – Tsatsu...

Bla Yaw - 20th January 2021
0
Lead Counsel for the petitioner in the 2020 election petition Tsatsu Tsikata says much as the Apex Court want to stick to...
Read more

Checkout Stonebwoy Reply To A Fan Who Begged Him To Help...

Mzbel asked us to kill Afia Schwarzenegger – PRO for Ga...