The much debated, focused and anticipated 2020 Election has finally come to a successful end after its dramatic and competitive match between the New Patriotic Party and the National Democratic Congress.

After 3 days of its Collation, the Electoral Commission boss, Madam Jean Mensah has finally announced the final results. 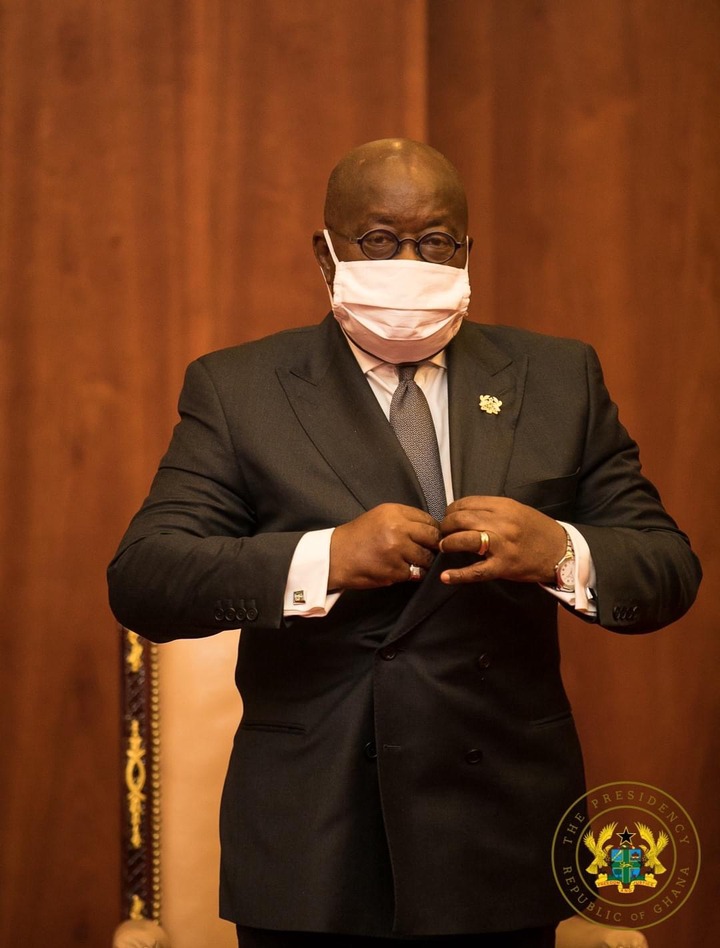 President Nana Addo Dankwa Akufo-Addo has been re elected by the masses to lead the country from 2021 to 2024 as he bags his second term in office as he always dreamt and worked towards his goal. All the same, their rival Party, NDC’s John Dramani Mahama did extremely well in the results he got so far but unfortunately couldn’t beat Nana Addo.

However, The member of Parliament elect for the Formena Constituency, Mr Andrew Amoako Asiamah after failing to come out victorious in the Formena NPP Primaries decided to go Independent candidate which made the NPP to get in a slight grudge with him over his tough decision. 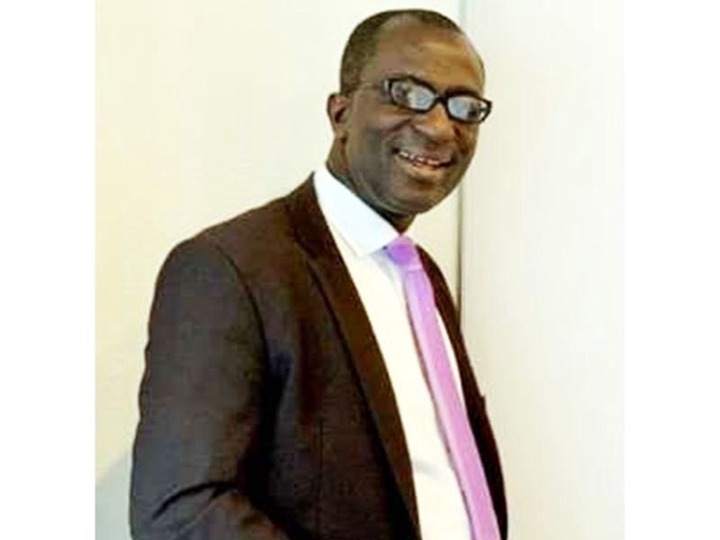 ALSO READ  Sad: Jerry John Rawlings Breaks Down In Tears As He Places A Flower In His Mother’s Coffin

Interestingly, The New Patriotic Party and the National Democratic Congress won 137 seats across all regions leaving the Formena in choice of preference in the Party he would like to join to make up the majority of 138 members in Parliament.

It hasn’t been officially announced over the Party the Formena MP is joining, will it be his former Party(NPP) or his once rival party, the (NDC). Time will tell shortly.

Sad: Unseen Photos From The Grave Side Of Papa J Pops Up

Bla Yaw - 28th January 2021
0
Social media users in shock after a Birthday Photo of a beautiful lady believed to be a Ghanaian popped up on social...
Read more

Bla Yaw - 28th January 2021
0
A photo from the finally burial ceremony for the late first president of the fourth Republic of Ghana, His Excellency Jerry John...
Read more

Sad: Unseen Photos From The Grave Side Of Papa J Pops...