It appears that what happened in the late last year has started in the early stage of this year, 2021.

It could be recalled that, in the late last year, series of fire outbreaks occurred across the country. A section of the Kaneshie Market witnessed a fire outbreak of which many Ghanaians couldn’t stop talking about it.

Two weeks prior to that, the Odwana market in Accra was engulfed by fire with a similar incident occurring at the Koforidua market which have all resulted in the loss of property.

And in the early hours of yesterday, January 9, 2021, a fire outbreak occurred in the Tema New Town-Abonkor area.

Another sad new hitting us today has it that, two places has witnessed a fire out break – one at Aboabo station and the other at a market behind KNUST.

It was reported that a fire outbreak has raged a three stores building at aboabo station in the capital of Ashanti Region, Kumasi.

The area serves as a residence and business center of mostly people.

According to an eyewitness at the scene, the fire outbreak occurred in the early hours of Sunday, January 10, 2021.

Though the cause of the fire is still unknown, the witness could be heard in a video shared on the official Facebook page of Kofi TV that, some residents have suggested the outbreak may have been caused by a cooking gas or an electricity meter malfunction.

Though the eyewitness says the Fire Service Department did well to have reached there in time to reduce the possibility at which many buildings could be affected, it appears that some residents of the area have since lost a lot. 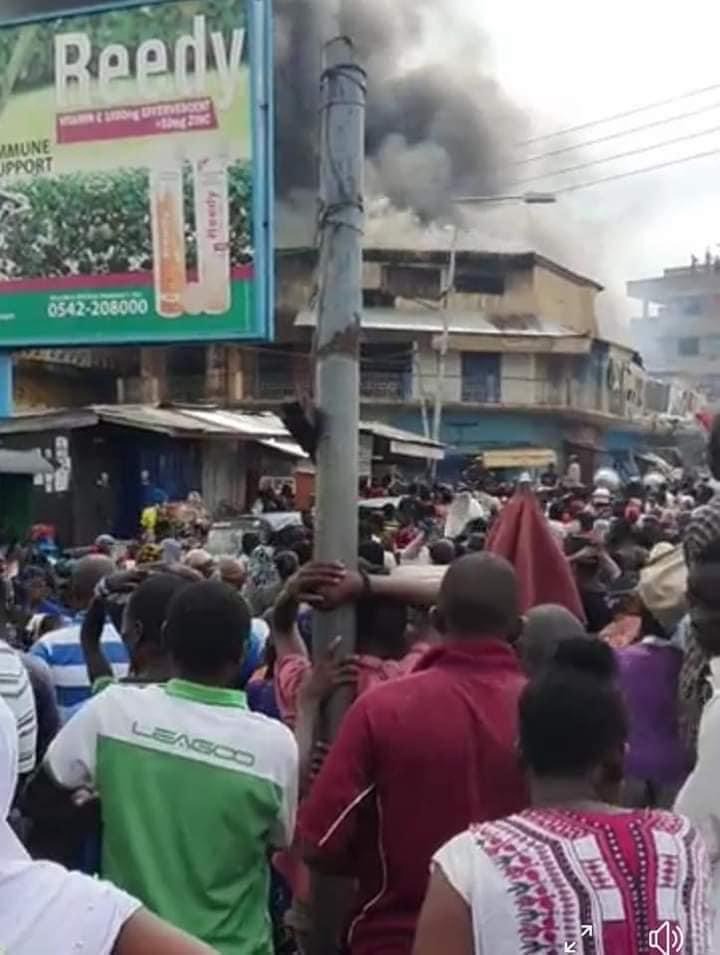 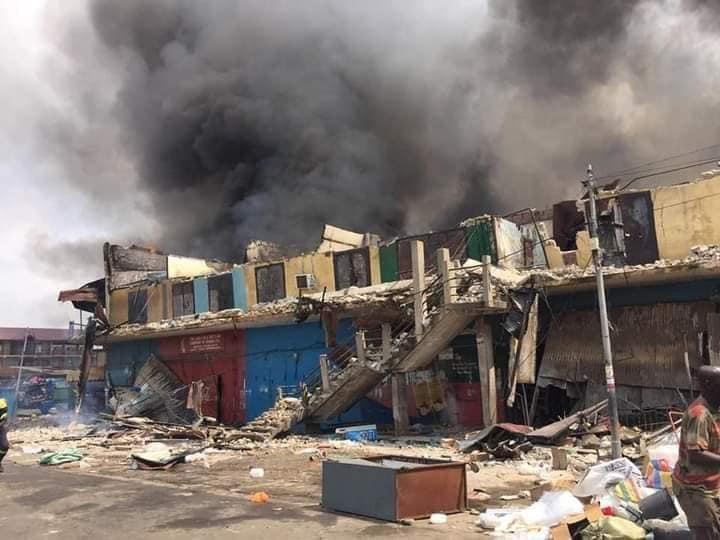 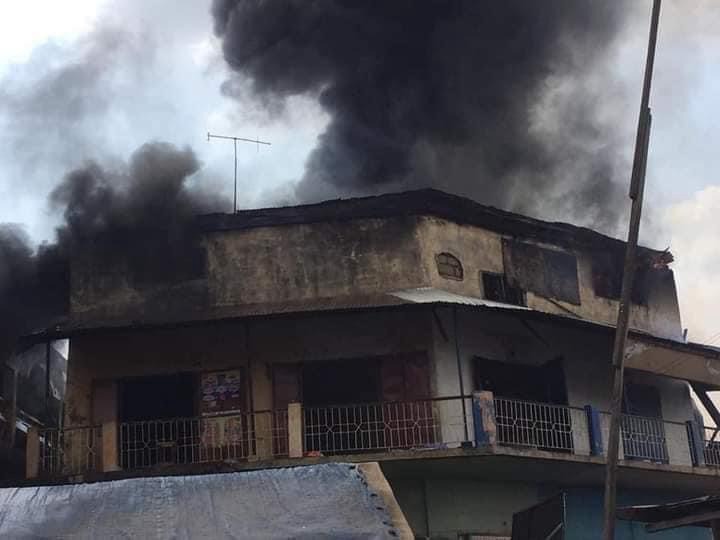 In another report sighted on Joy News, it was reported that “Fire has gutted part of a marked aired behind the Republic Hall Of Kwame Nkrumah University Of Science and Technology in the early hours of Sunday”

ALSO READ  We Can’t Think Far Oo!! Medikal Gets Fans Confused Again About Break Up With Fella In New Post

A Number Of Persons Have Been Arrested In Cape Coast For Failing To Wear Face Mask; Ghanaians React