The renowed and Holy Spirit filled renowed Gospel Musician purposely known for her melodious and and divine voice, Cecilia Marfo recently has been a thread on social media after she controversially stopped her colleague artiste, Joyce Blessing from performing. 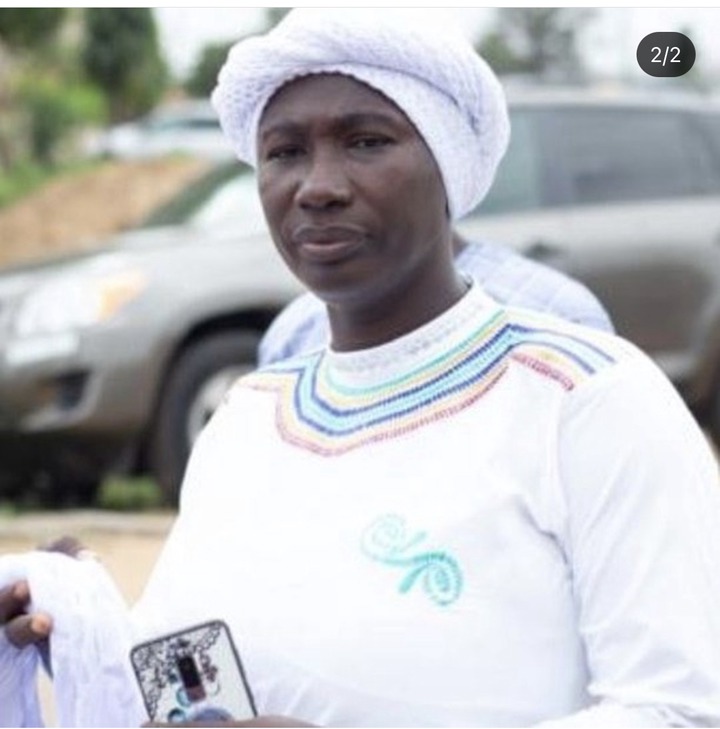 Cecilia Marfo manifesting in the Lord’s voice snatched the microphone being used to perform by Joyce Blessing and started to Prophecy saying; “Joyce Blessing must go back to her ex husband or else she will face the Ralph of God in no 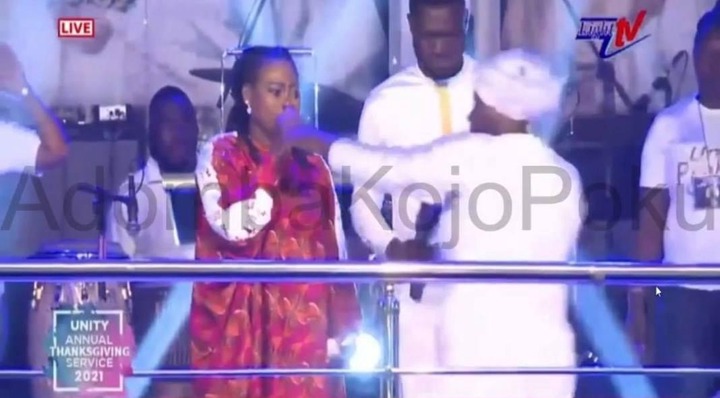 Cecilia Marfo’s reaction has caused massive criticisms and backlash from Ghanaians and even her own colleague musicians as they tagged his act as unnecessary.

Cecilia Marfo’s marriage has been very peaceful and hasn’t been like some of her colleagues whereby their marriages have already collapsed or collapsing. Over 2 decades of marriage is not something easy and this couple’s must be commended.

Check out some Photos Below;