Renowned and award winnning Gospel Artiste popularly known as Diana Antwi Hamilton has been the best gospel artiste for the past years now with the back to back awards she has bagged at the Vodafone Music Awards. 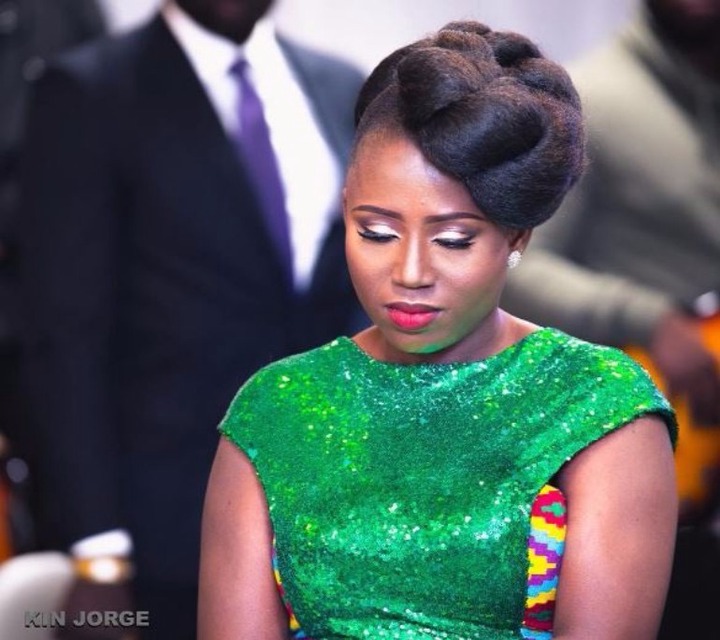 Diana Hamilton is a UK based Ghanaian who normally visit Ghana. She is known to be one Gospel Musician who has is helping the gospel genre to maintain its credibility and significance with her hit songs such as; Wasem, Adom, Nyakopon, Nyansabuakwa and many others.

However, Diana Hamilton appeared on an interview at Kumasi based Angel FM to elaborating some past and sorrowful experiences/miscarriages her Junior sister passed through before giving birth to a bouncy baby girl.

According to Diana Hamilton, her sister is someone who gets pregnant so fast after giving birth but has not been able to conceive because of miscarriages.

ALSO READ  The Bible Has No Power In It, It’s Just A History Book – Sofo Kyiri Abosom

“But God being so good to her on her last pregnancy,she was able to give birth even after Doctors once again advised her to abort the pregnancy or else she will suffer another miscarriage with the symptom of abnormal bleeding as she suffered earlier”

“My sister and her husband gathered their faith together and prayed to God to deliver their baby safe and sound even after bleeding abnormally, ho and behold, my sister gave birth to a bouncy baby girl called Michel and she is very healthy and smart, she is now 3-years old”

Diana Hamilton revealed this to glorify the name of God and the inspiration behind her “Adom” single.