The United Showbiz program which is telecasted by the United Television (UTV) is the most watched Entertainment Show in Ghana since it’s maiden edition. 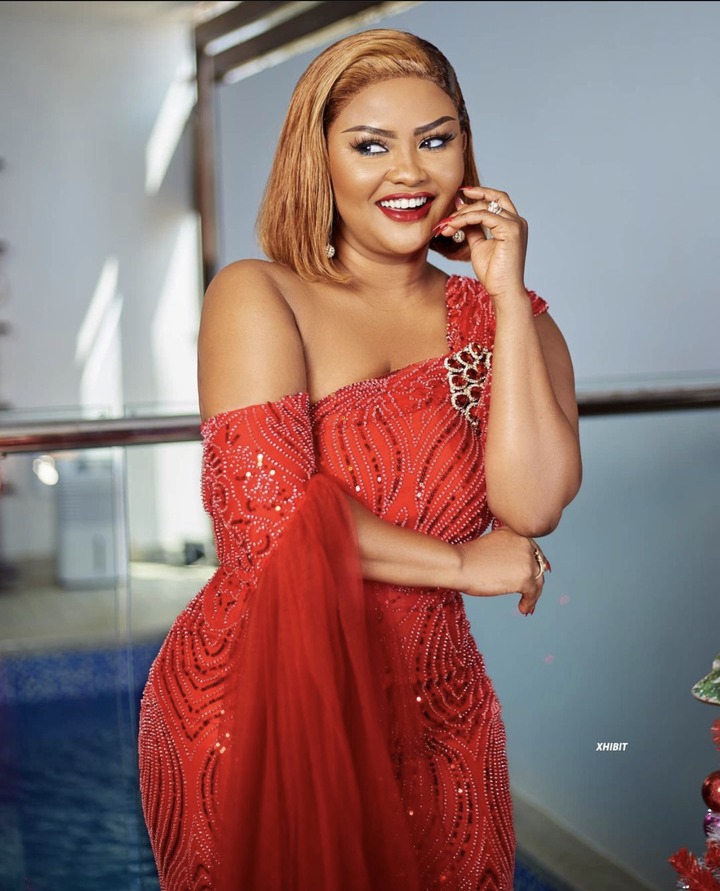 The show has faced some controversy recently after artiste Manager, Lawrence Asiamah aka Bulldog made some sensitive comments against President Nana Addo Dankwa Akufo-Addo which was deemed as a threat.

Bull Dog was then arrested and detained by the NIB for a few days and was eventually granted bail.

Since then, Bull Dog haven’t been able to show up on the program ever again as popular social media influencer Kwame A-Plus has played a vital role since he was put on the show.

However, on this week’s United showbiz program, 30th January 2021, Nana Ama Mcbrown the known host for the United showbiz was not on the surfaced flier as the host of the program but rather Abeiku Santana.

According to Abeiku Santana, he is only assisting Nana Ama Mcbrown on this week due to some uncertainties that came across the actress so henceforth hopefully Nana Ama Mcbrown shall show up next week as the host once again so Ghanaians should debunk rumors claiming that she has been fired.

Abeiku Santana revealed this while performing a couple of tracks on the program as it is always done by Nana Ama Mcbrown before the program starts.