The controversial and popular artiste Manager known as Lawrence Nana Asiamah aka BullDog on the 11th of January, 2021 was arrested by the National Intelligence Bureau (NIB) and was detained after he make some harsh and unpleasant statement against President Nana Addo Dankwa Akufo-Addo on behalf of the aggrieved MenzGold customers whose money have been locked up. 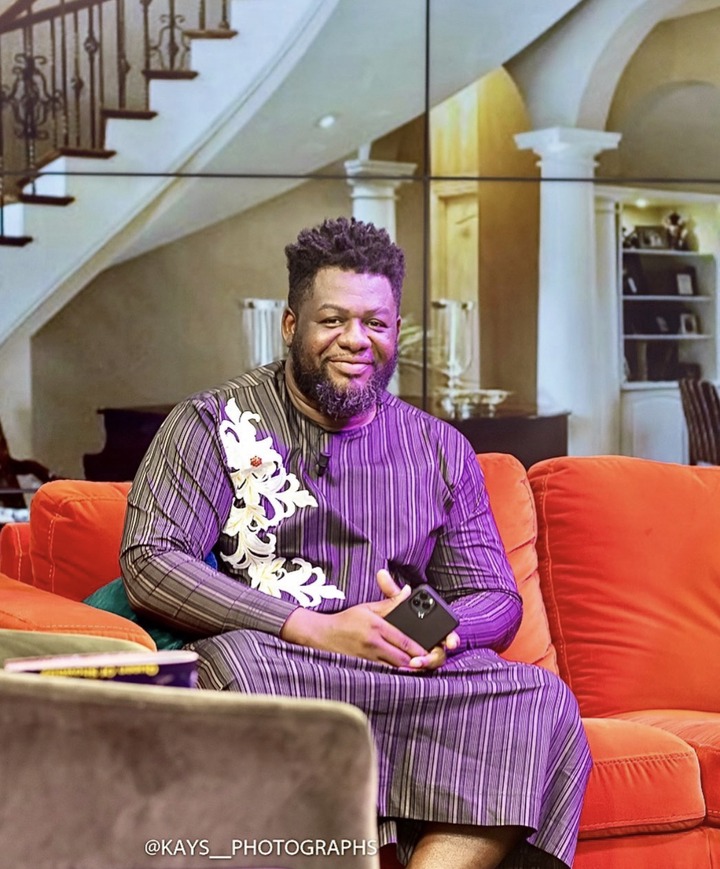 Bull Dog with his own lose words fell into the grips of the NIB after he stated that, President Nana Addo Dankwa Akufo-Addo to must pay the MenzGold customers by hook or crook or else, he won’t be able to accomplish his subsequent term in office.

Undoubtedly his words was highly sensitive and it wasn’t against any common floor member but the First Gentleman of the land, Akufo-Addo.

In fact, Nana Asiamah Lawrence didn’t take it easy after making such a controversial statement live on TV on the United Showbiz program which is normally shown on Saturday evenings.

Bull Dog after 3 weeks of not showing up on the program will finally be coming on Live and this eventually brings an end to the debate of being fired by the management of the Despite media although he will be very careful with his words from now onwards.