In this life, the best answer to avoid quarrel and unnecessary feud is to keep quiet no matter how one tempts you to react. Many innocent people have been injured and even to the extent of losing their lives through unnecessary fights. Some it may be due to failure to control the temper other to get into serious fight due to peer pressure. 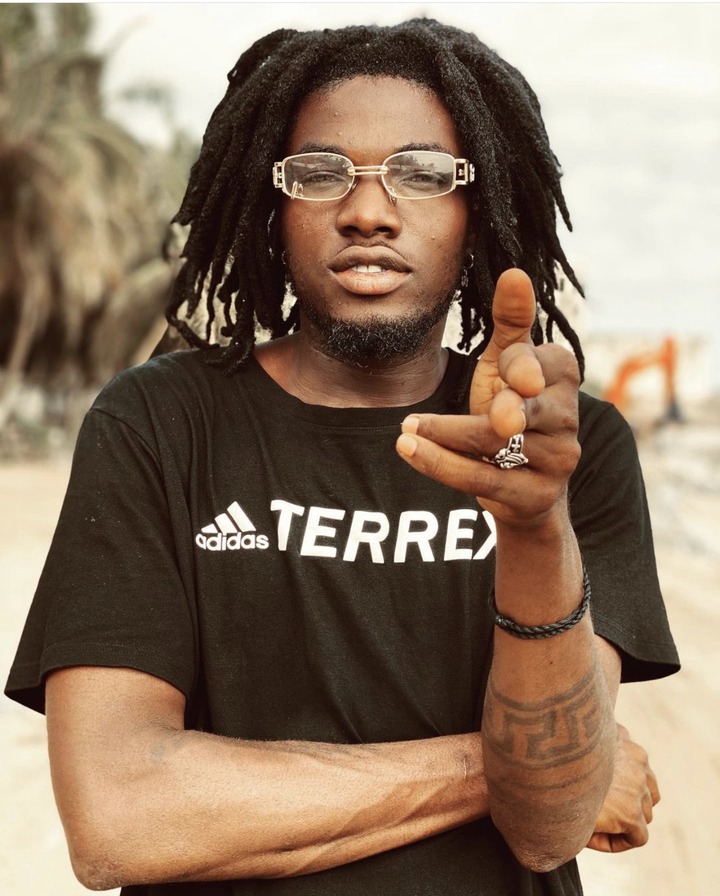 Popular Blogger who is known as Phylx Akakpo break the sad news. He wrote;

ALSO READ  I wanted to become a doctor but due to.Read

Other media platforms has also confirmed the sad news from Cape Coast. It’s really sad for such a young and talented artiste like Unruly Gully to pass on over a fight.

However, the video of the mortal remains of Unruly Gully being taken from a ward to a mortuary surfaced online. 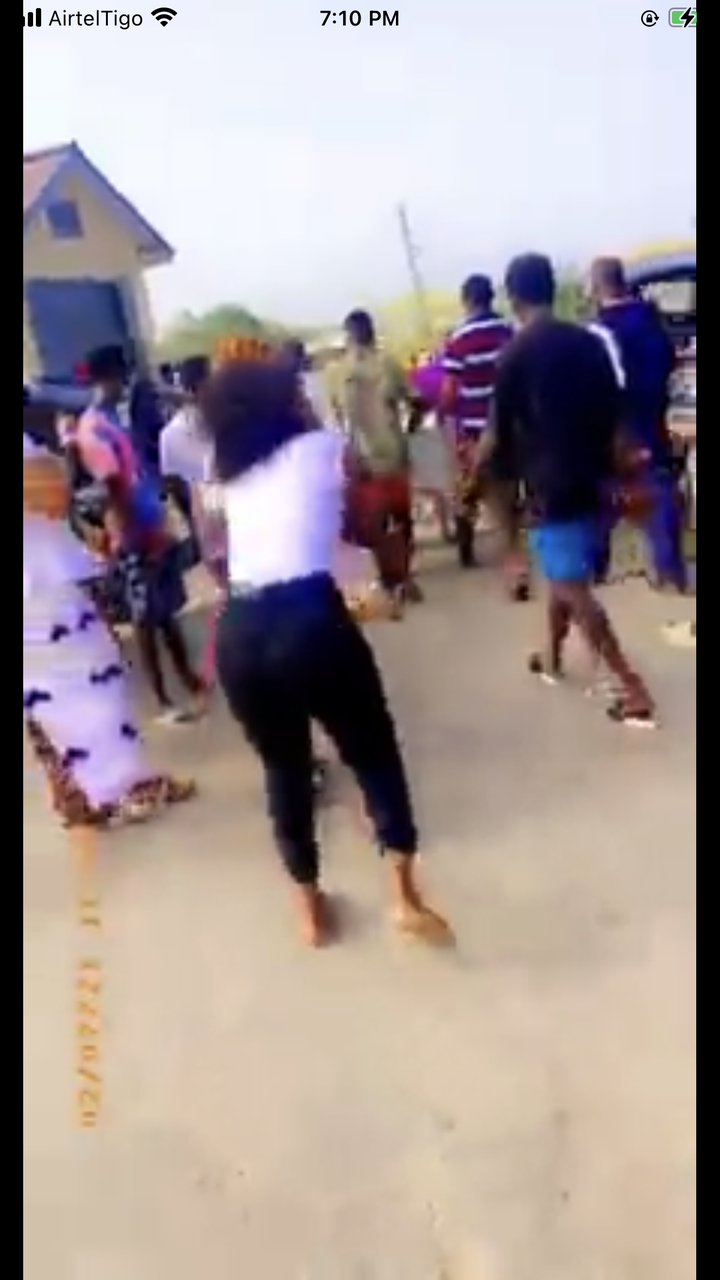 Sympathizers and friends of the the artiste was heard from the video crying bitterly and shouting whiles the body of the gentlemen is being taken to the mortuary.

It’s indeed a sad one for for Cape Coast and the family of Unruly Gully for losing him to such an unpleasant experience.