On the 25th of February, 2021, popular celebrated Ghanaian Photographer, Emmanuel Bobbie aka Bob Pixel who is a member of the Ghallywood industry as a photographer was reported death after suffering from a brief illness. 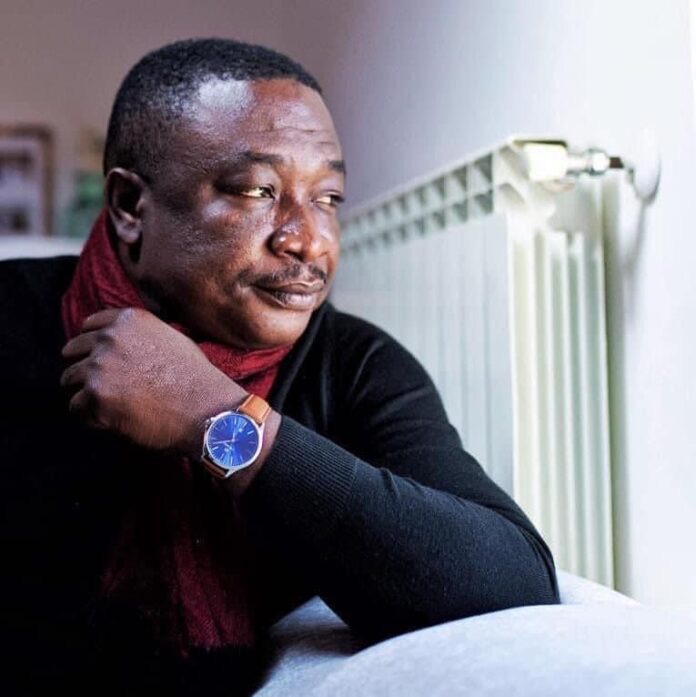 Bob Pixel’s demise has come as a great shock to many Ghallywood actors and actresses with the likes of Yvonne Nelson, John Dumelo, Prince David Osei, Lydia Forson and many others.

He is a professional photographer who came into the limelight and got the attention of Ghanaians with some amazing photos he usually posts on his Instagram page.

His sudden death has really placed many into a state of shock with how sound and strong he was in his last video he uploaded whiles in Italy. He is a well celebrated Photographer who goes overseas to create his own content just with photos.

The Ghallywood Actress widely known as Lydia Forson has sadly reacted to the death of Bob Pixel as she penned down some emotional tribute with their last chat on Instagram.

She wrote; “Over 11 years of friendship partnerships pictures and so much morel”

“So I know that I am not hurting alone”

ALSO READ  VIDEO: Fella Makafui Sacks Medikal From Her Shop After He Went To Apologize With His Godfather, Criss Waddle

“I will look for you in the rain”

Upon this, Lydia Forson shared the last chat she had with Bob Pixel and also some photos of herself captured by the legendary Bob Pixel.