The famous controversial Ghanaian Politician and social media influencer known as Kwame Asare Obeng aka Kwame A-Plus has undoubtedly one of the hotcake personality in the country who always try’s to be transparent and comment against any societal and governmental issues he thinks won’t push and help the country. Kwame A-Plus on a daily has been condemning actions and policies that in his own view thinks it is not right but he also heap praises on issues that he thinks is on the right track.

However, Kwame A-Plus has been receiving backlashes from some individuals and netizens with some issues he had his say on. Even just recently, popular TV Presenter, Mona Gucci descended heavily on him with some allegations about his UK-based wife, Akosua Vee who she claimed is owing rent. 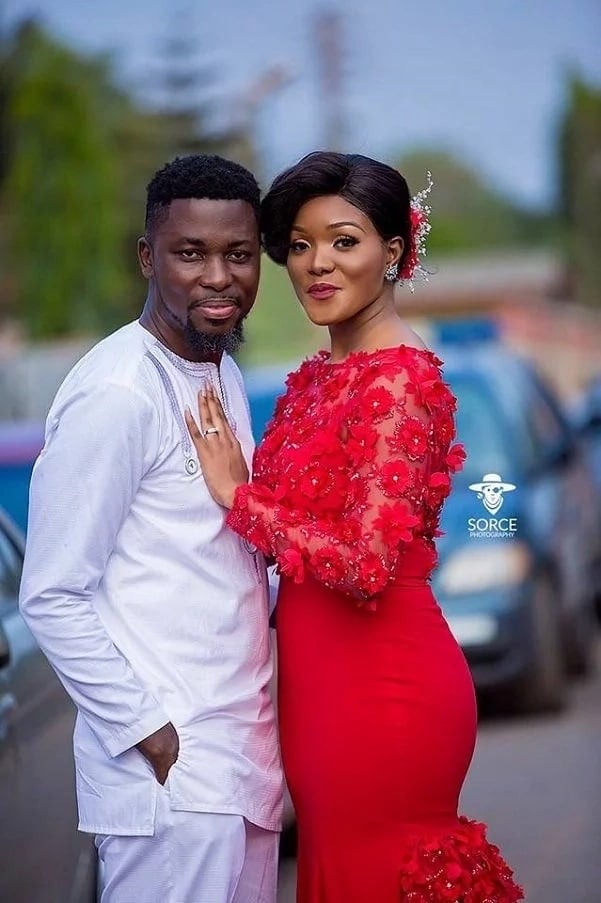 But Kwame-A Plus was never perturbed to reply to this allegation made by Mona Gucci. He is one controversial but coolest personality in Ghana and moreover, some people supports his views and suggestions in some certain situations.

Kwame A-Plus has taken into social media to share a very old photos of himself together with some friends in his upcoming days. Kwame A-Plus shared this photo with his explanation of his caption on the reason why he never get bothered but what anyone will say that will hurt his feelings.

He captioned; “Sometimes I look at my old photos and wonder what anyone can say to make me angry”

Kwame A-Plus in the photos was sighted together with his two friends. You could clearly see that he was actually a teenager by then.