On the 3rd of March, 2021 popular and well endorsed Happy FM Disc Jockey (DJ) famously known as Isaac De-Graft Danquah aka DJ Advicer was reported dead after suffering from a short illness which led to his sudden death. 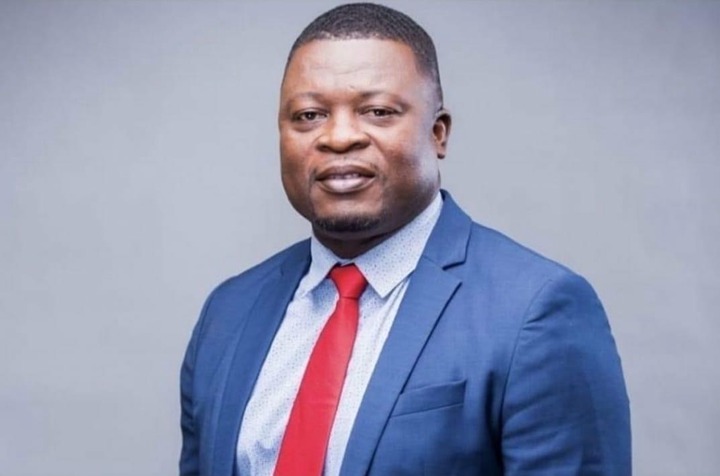 DJ Advisor’s death came as a great shock to many individuals especially music lovers with how he used to thrill his fans with some lovely mixtapes and also helping musicians to get a hit song with regular AirPlay.

Kwame A-Plus was the first to confirm the death of DJ Advisor as he took onto his social media pages (Facebook and Instagram) precisely as he break the sad news to the Public. He posted with the caption;

However, it hasn’t been long since the late DJ got married which caused massive reaction on the Internet even though it was very much simple. It is very sad to lose your spouse at such a young age after a short while of getting marriage.

DJ Advisor’s death has broken a lot of hearts with how old he has remained his consistency in the media house.

Notwithstanding, Photos of DJ Adviser’s Wedding which took place not long ago has surfaced online.

Check out some scenes below;