On the 8th of March 2020, The residents of Apam and Ghanaians as a whole was placed into a total state of shock after dozen of teenagers were reported dead at once after they got drowned in the Apam River after going out on the independence holiday to have fun.

The news came out around 4:00 PM in the evening as the bodies were retrieved in the river by rescue team and also some were found at the river bank. 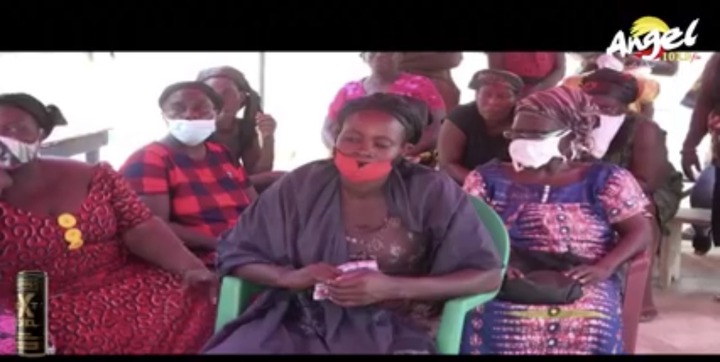 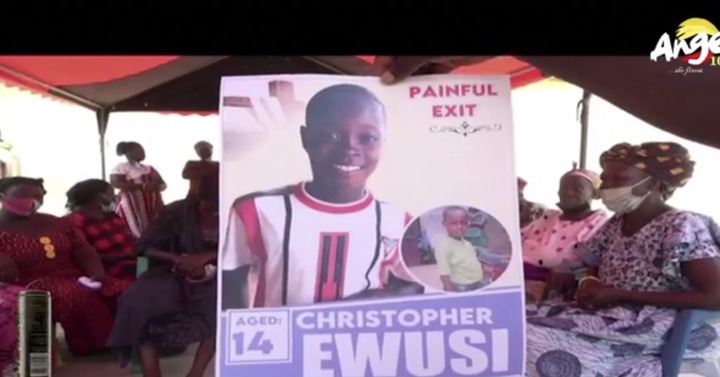 The story of these teenagers has been deemed as mysterious due to how majority of them couldn’t survived and moreover this is actually the first time such a fatality has occurred in the Apam town.

The residents of the Apam town are really mourning the lost of the teenagers. Fishermen has taken a break from going to fishing as few bodies of the drowned teenagers are yet to be found.

However, according to reports from an Angel FM reporter who is working tirelessly in Apam to gather updates from the Apam drowning incident, confirmed to Kofi Adoma Nwanwani about a new body which has been found in Winneba (Ayensu).

The boy is yet to be identified as per the report, after spending over 5-days in the river, his appearance has changed completely.

Some parts of his body parts is unrecognizable as it has been deemed that aquatic animals feeds on dead bodies in their habitat.

However, the scenes from where the body was found has caused stir. He was found at the Ayensu River Bank.

His body was placed in a brown coffin and was transported by a Taxi to the St Luke’s hospital at Apam. This is indeed very sad. It has increased the total fatalities 14 whiles the rescue team are still in search of about three more bodies.

ALSO READ  Over 21,000 COVID-19 Cases Have Been Recorded Ever Since Schools Were Reopened