Last two weeks, on the 6th of March, 2021, supposed teenagers of Apam who reside at the coastal area visited the Apam Beach to have fun as part of celebrating the Independence holiday.

Unfortunately, majority of these teenagers in the process of swimming lost their lives after drowning in the river.

The news came out on the 8th of March, 2021 after bodies started to wash to the shore of the river which sounded an alarm to the residents of Apam to start a massive search with the help of a rescue team in order to retrieve the drowned ones who are yet to be found.

ALSO READ  Horror:See what happened to a lady who had s.3.x with a man she met on Social media.(+Photos)

It was indeed a very sad moment for such a young and upcoming ones to lose their lives in such a horrific experience.

It was a very sad moment at the mass burial as family, friends and sympathizers showed up at the funeral to pay their last respect to the teenagers.

Here are the identity of the Teenagers below; 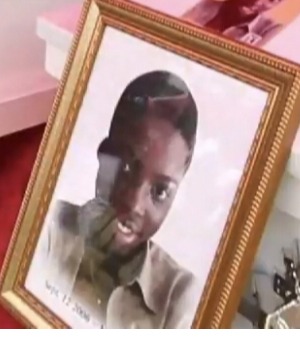 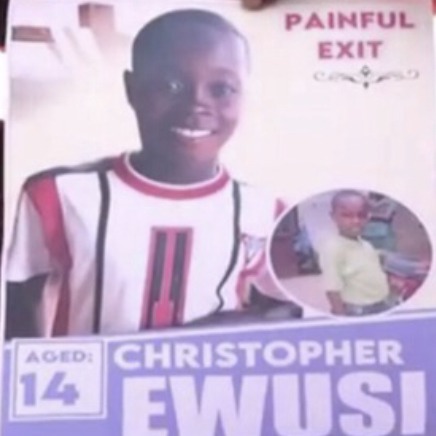 ALSO READ  Rev. Obofour wants to use one of his new born twins for Thanksgiving blood ritual - Prophet Manasseh 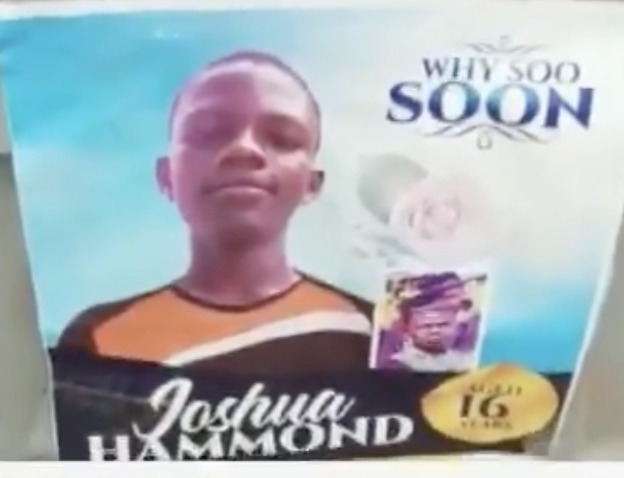 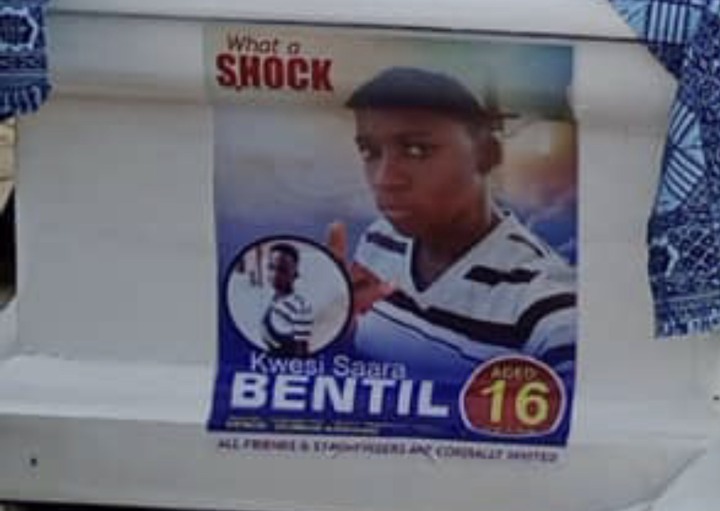 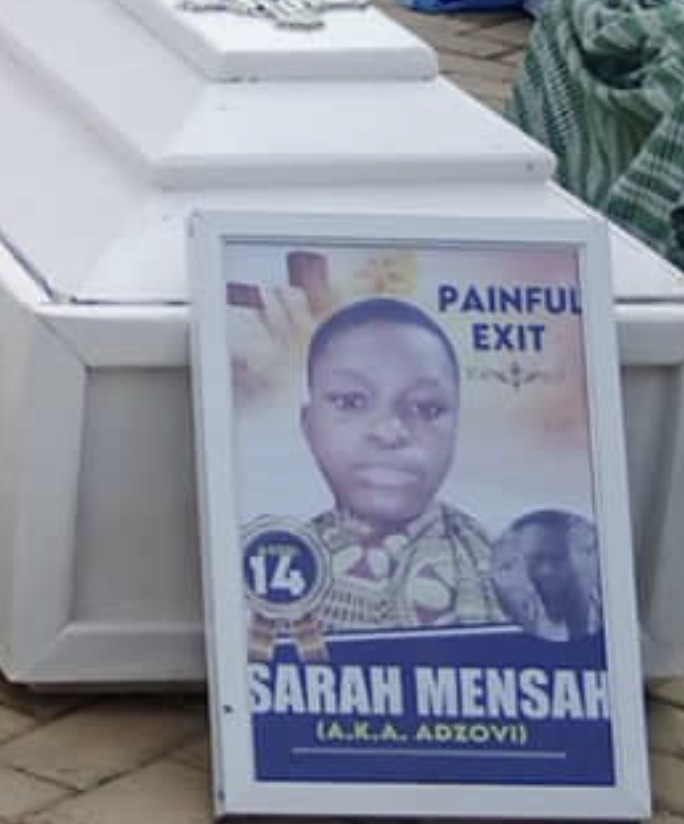 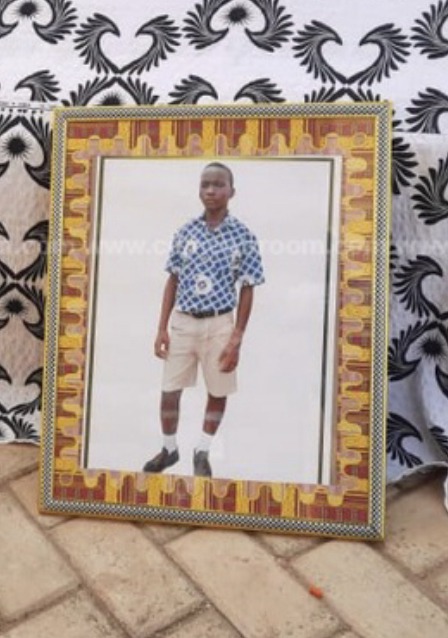 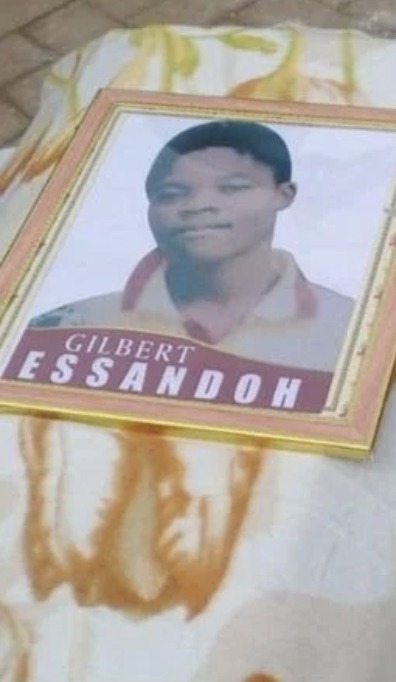