On the 25th of January, 2021, a sad news strike the creative art industry in Ghana after the ace, renowned and celebrated photographer famously known as Bob Pixel was reported dead.

The late Emmanuel Bobbie aka Bob Pixe was widely known to be one kind hearted and creative man who was pushing photography to the pinnacle as a professional photographer. He always portray much passion into his career as a photographer who was very close to most industry players with the likes of John Dumelo, Lydia Forson and Yvonne Nelson etc.

ALSO READ  So Sad! Ola Micheal Left Speechless On Live TV- Reveals Details Of A Secret Conversation He Had With Bishop A Week Ago 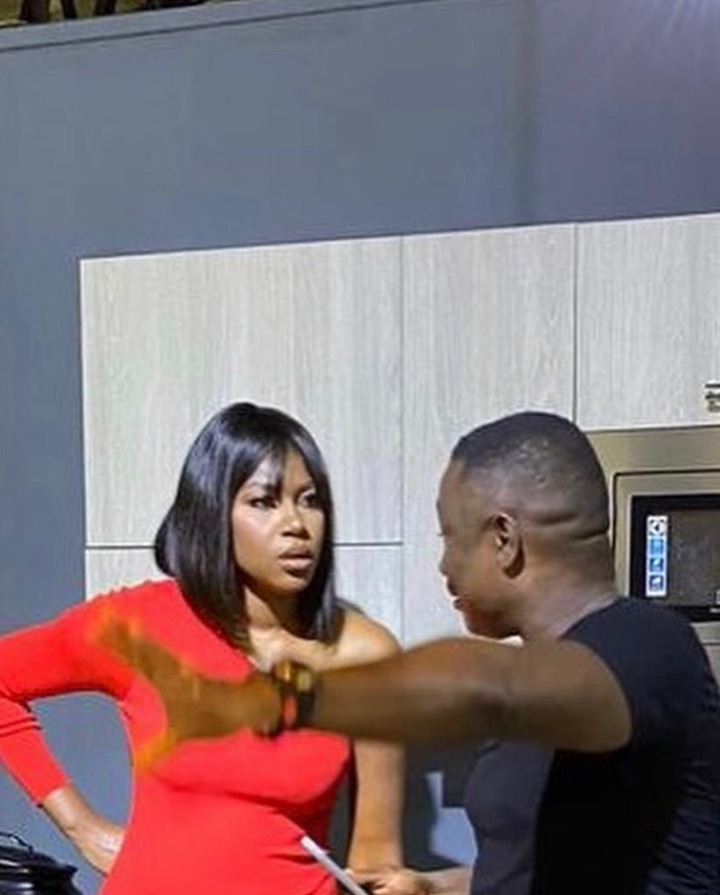 Bob Pixel is not only a photographer but also serves as a movie director in movie scenes. He made photography looked lively and interesting with some mind blowing and perfect pictures he captured.

His photo’s mostly depicts culture in Africa as most of his photos have a clear expression.

The famous Prampram dancing pallbearers was the one who was took in charge of carrying the coffin to the funeral ground and also to the cemetery.

They really displayed well and was well uniformed as they idolize the ace photographer with their last respect.