On the 28th of March 2021, a well ordained Youth Pastor for the Church of Pentecost known as Joshua Kofi Baffoe aka Pastor Josh was reported dead in the late of 27th February which was on Saturday. 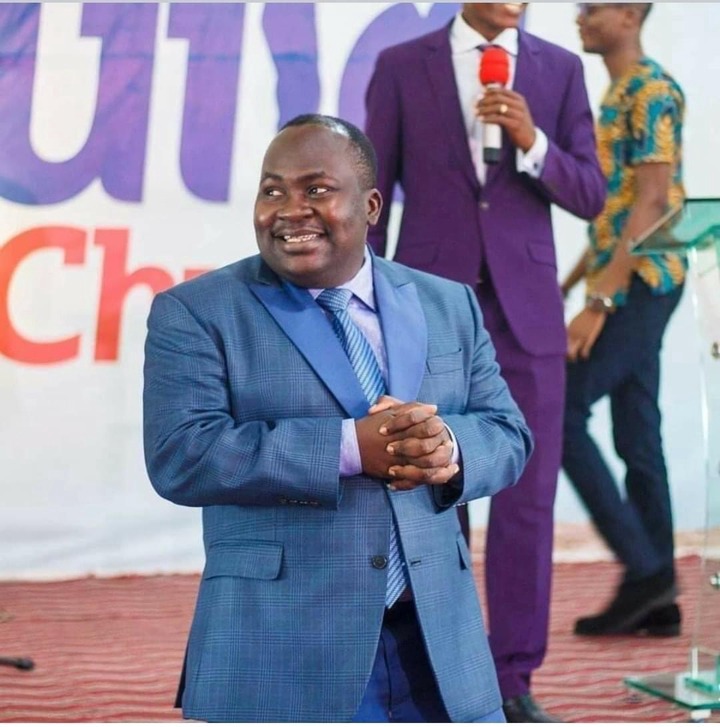 The Resident Minister of PIWC passed away after battling with a short ailment.

Pastor Joshua Kofi Baffoe was a very devoted, influential, dedicated gallant soldier of the Church of Pentecost put in efforts assiduously in the Lord’s vineyard until he passed on suddenly.

Minister Joshua Kofi Baffoe death was indeed a shock to many especially congregants of the Church of Pentecost with how popular he was even as a Resident minister.

However, his burial rite took place yesterday at the Anglogold Ashanti School Park where prominent Pastors of the the Church of Pentecost showed up in their numbers to bid Joshua Kofi farewell.

It came off successfully and well befitting. He has finally been buried. His Thanksgiving service is ongoing at the PIWC Obuasi.

Some scenes at his funeral rite below;